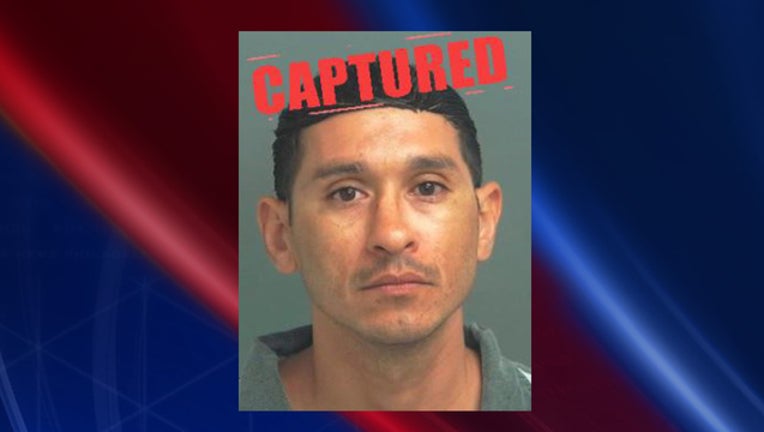 SAN ANTONIO (AP) - A man on the Texas 10 Most Wanted list facing sexual assault and murder charges has been captured in Mexico after a dozen years on the run.

DPS records show Alaniz in February 2006 was arrested in Zavala County on a charge of sexual assault of a child, then released on bail.

Alaniz later that month was arrested in San Antonio and charged with aggravated assault for allegedly stabbing a man during a fight. He was again freed on bail. The victim later died.

Zavala and Bexar (bayr) counties in 2006 issued warrants for Alaniz.