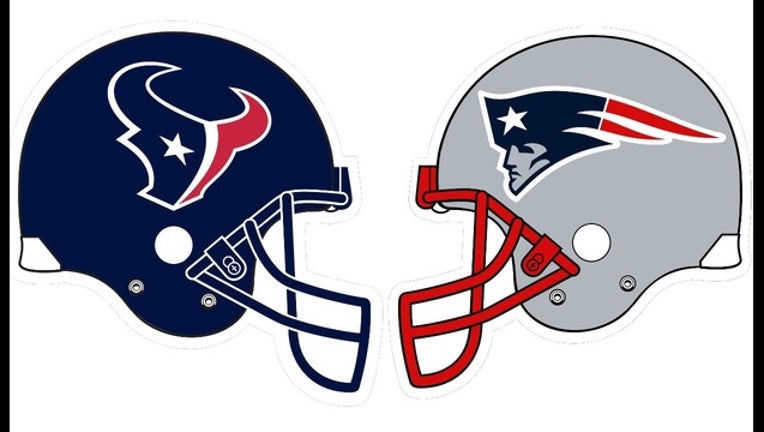 HOUSTON (FOX 26) - The Texans will host the Patriots on Sunday Night Football.

The game was originally slated for a noon start on December 13.

Houston beat the Saints on Sunday to push their record to 6-5.

It will be the Texans' fourth appearance on Sunday Night Football.