The manager of a Tennessee Wendy's restaurant is facing an assault charge for biting a 17-year-old employee.

This is not the kind of bite to eat you want from Wendy’s.

An unnamed manager of a Wendy’s in Tennessee was charged with simple assault after admitting to biting a teenage employee on the shoulder during their shift.

In a report recently filed by the 17-year old worker with the Murfreesboro Police Department, the 53-year-old supervisor was accused of approaching the young woman on Nov. 23 in the Murfreesboro restaurant and biting her left shoulder, The Associated Press reports.

When questioned, the manager told law enforcement that the teen “was in the way of the fryer” when she arrived to work; the man further claimed he “was joking when he came up to her and growled.” With that being said, the manager admitted to putting “his mouth on her shoulder,” per the documents. 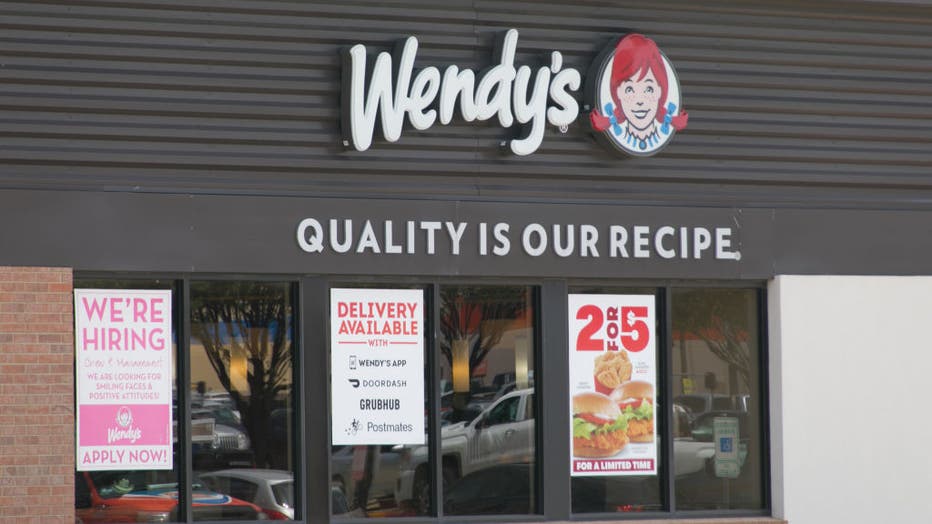 A Wendy's restaurant is seen in Plano, Texas, the United States, on July 2, 2020. (Photo by Dan Tian/Xinhua via Getty) (Xinhua/ via Getty Images)

Despite the bite, no injuries were reported.

According to Rutherford County Sheriff’s Office spokeswoman Lisa Marchesoni, the supervisor was booked into jail and released on a $1,000 bond. He’s set to appear in court on Dec. 14; his name is currently being withheld.

When reached for comment, a spokesperson for Wendy’s of Bowling Green, the franchise organization that owns the Murfreesboro restaurant, shared the following statement:

“We are shocked and saddened by this alleged incident. We are cooperating with all parties involved and will take appropriate action,” the Wendy’s rep told Fox News on Thursday.