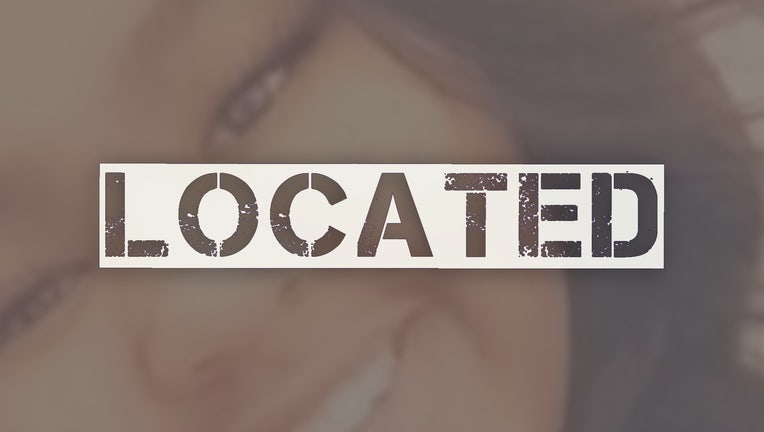 HOUSTON - After weeks of searching, a teen who we first introduced on FOX 26's The Missing series, has been found safe. Deputies with the Harris County Sheriff's Office confirmed Thursday via email that Aisha Bethune was found safe in Duncanville, Texas, just south of Dallas.

The family of the 19-year-old had last heard from her on Sunday, April 3. Her parents spoke to FOX 26 as they were out searching for her near Trinity Gardens in North Houston. They said at the time that she had last time been seen coming home from a shift at Whataburger.

**NOTE: This video is from when FOX 26 first reported Aisha Bethune's disappearance** Authorities need your help finding missing Aisha Bethune, 19, whose family says haven't heard from her since April but have been getting mysterious phone calls from her cell phone

Shortly after her disappearance, the family said they were receiving suspicious calls from Aisha's phone, where a mysterious male voice they do not recognize states:

"Hey dog, check it out. You can (explicit) up a family, I will (explicit) up one, too.  So you wanna [muffled words] pick your battles, bro. Don't play with me, dog. (explicit) find somebody to play with, I ain't the one. You better leave her alone before I pop your top (explicit), peeeeace!"

Law enforcement did not share additional details on how Aisha was found.