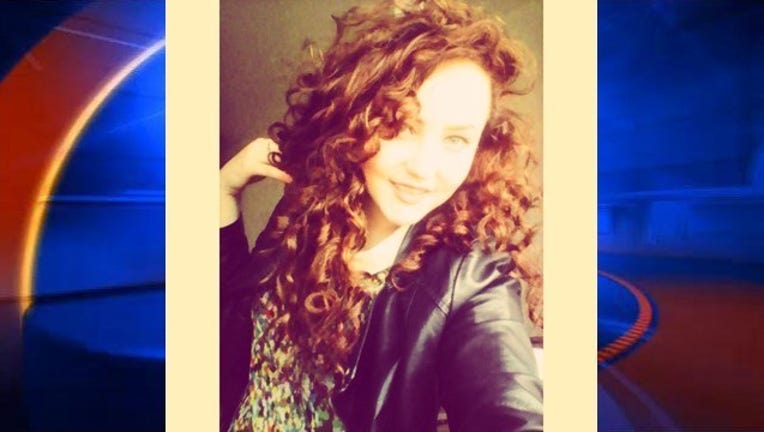 BUCHAREST, Romania (AP) - A teenager has died after she was electrocuted while taking selfies atop a parked train in northeast Romania.

Ursu was transferred to the Bucharest Burns Hospital where she died on Sunday.

Anisia Iliescu at the hospital's emergency department on Wednesday it was impossible to save the girl. "Her whole body was burned," Iliescu said.