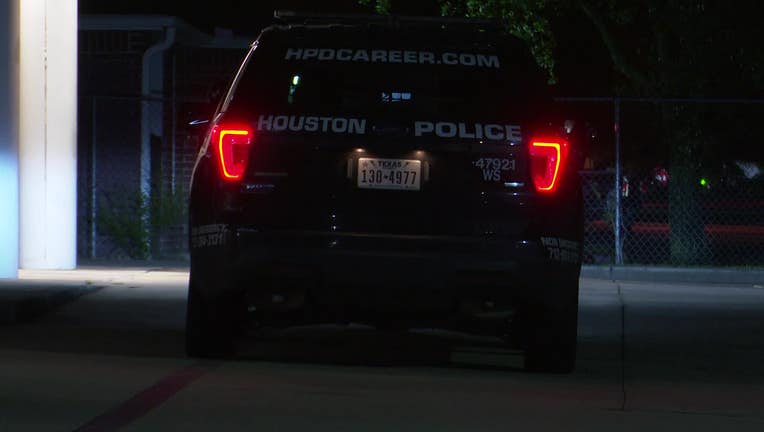 Houston police respond to an emergency care facility where a teen showed up with a gunshot wound.

HOUSTON - A teen has died after he was reportedly shot while in a moving vehicle in southwest Houston.

Officers responded to a call at an emergency care facility around 1 a.m. Tuesday in the 6000 block of the West Sam Houston Parkway South.

Authorities learned that a teen with a gunshot wound to the chest had arrived at the facility by private vehicle.

Witnesses told police that they were driving on Boone Road when an unknown black Chevrolet pulled alongside their SUV and someone inside began shooting at them.

The teen was struck once. He was pronounced dead at the hospital.