LOS ANGELES - Teachers who were supervising children on a school playground when jet fuel from a Delta Air Lines flight was dumped on top of them filed a lawsuit Friday against the airline.

The lawsuit, which was filed in a Los Angeles Superior Court Friday morning, alleges negligence against the airline and seeks general and compensatory damages "in an amount according to proof at trial," said attorney Gloria Allred, who is representing the four Park Avenue Elementary School teachers who filed the claim. 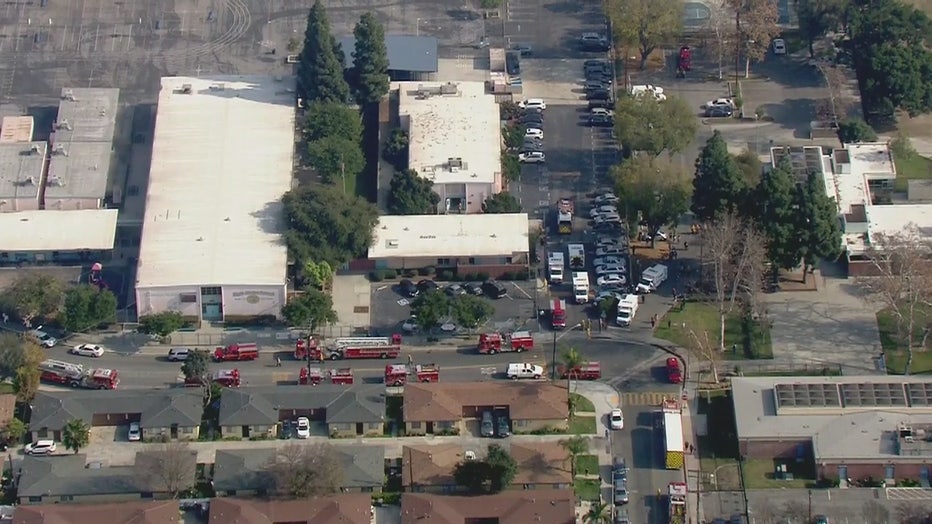 During a press conference Friday, the teachers, all of which asked to not have their names identified, described what it was like to suddenly have the toxic jet fuel rain down on them and the young children they were supervising on the playground.

“I began feeling a light drizzle on my hair, my face, my body — I thought it was rain. And then I caught the scent of fuel. I started yelling for my students to come back inside the building. I didn’t know where the smell was coming from. I thought, ‘Oh my God, it must be a terrorist attack.’ All I could do was think of making sure my students were safe and calm… because they were screaming and crying,” said a teacher who has been at Park Ave. Elementary for 21 years. 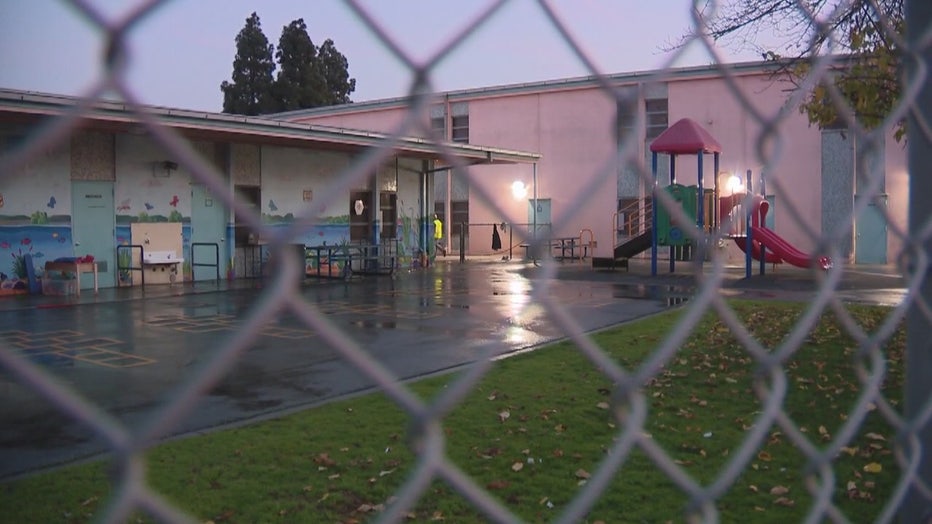 "My students initially thought it was rain, and began looking up. Only to have the noxious liquid overwhelm our eyes, mouths, nose, lungs and skin... Their eyes and skin were burning," said another teacher, who has worked at the Cudahy school for 13 years. “We are all very experienced teachers, but we are not equipped to deal with this level of hazardous contamination."

They also explained the efforts they made to protect and rescue the children and how several teachers were injured as a result.

“They assisted the children first, and they put their own safety last,” Allred said.

Allred said that the coating of fuel caused the teachers to feel sick, dizzy and nauseated. She said the teachers experienced difficulty breathing and "severe discomfort which required medical treatment." 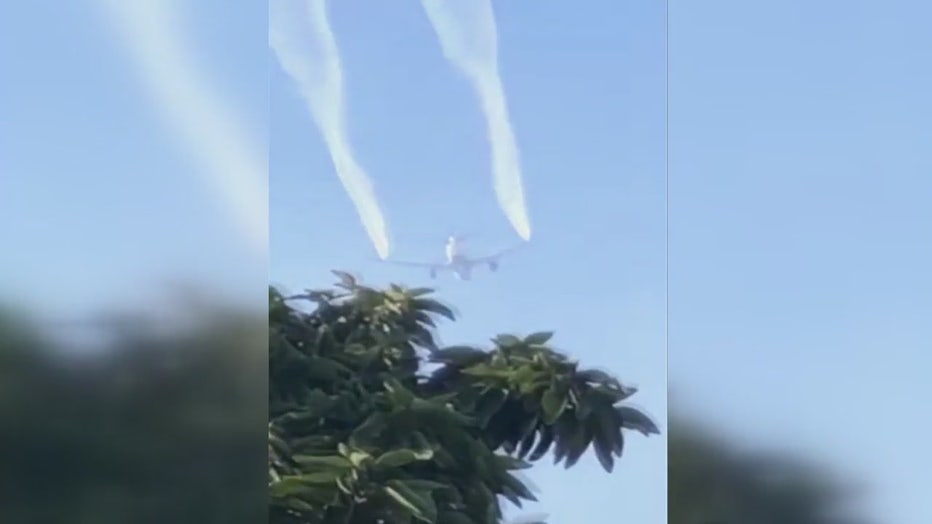 According to Delta, Flight 89 to Shanghai had an engine problem after takeoff Tuesday and was quickly diverted back to Los Angeles International Airport. The aircraft landed safely after circling back over Los Angeles while dumping fuel to reach a safe landing weight, the airline said in a statement. 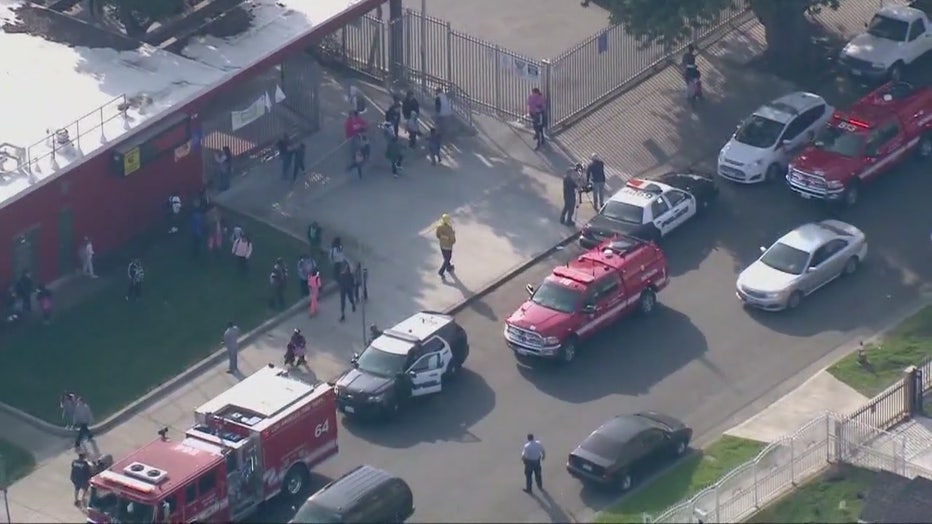 In a statement to the Associated Press, aviation expert Ross Aimer, CEO of Aero Consulting Experts and a retired United Airlines pilot, explained that he was puzzled at the location the flight crew chose to release the fuel.

“No one is going to dump fuel where these guys did it over populated areas and schools. It’s a pretty outrageous thing,” Aimer explained. “They should have gone over the ocean or landed heavyweight.”

Federal Aviation Administration regulations require planes to dump fuel over unpopulated areas, typically at higher altitudes so the fuel atomizes and disperses before it reaches the ground. The FAA issued a statement Wednesday, saying it is "thoroughly investigating'' the circumstances of the fuel dump.

Recorded radio communications show that air traffic control workers asked the Delta crew if they wanted to return to LAX immediately or linger over the ocean “to hold and burn fuel.”

“We’re going to go ahead,” the pilot or co-pilot responded. “We’ve got it back under control. ... We’re not critical.”

“OK, so you don’t need to hold or dump fuel or anything like that?” the controller asked.

A short time later, the plane dumped fuel over a sizeable portion of Los Angeles County as it headed back to LAX.

The Los Angeles County Department of Public Health advised residents in the area who may have been affected by the fuel dump to wash their contaminated clothing separately with regular detergent and to wash their entire body with soap and water.

"If odors remain on clothing after thorough washing, they should be discarded," the Department of Public Health added.

Any residents in the area with outdoor vegetable gardens and fruit-bearing trees were advised to discard all unharvested produce.

"Fruits and vegetables grown in the future should be safe for consumption, according to our partners at the Environmental Protection Agency (EPA)," the department said.