Mother of man charged with capital murder out on bail

The mother of accused cop killer Tavores Henderson found herself behind bars, charged with helping him hide from authorities. But tonight, she's out of jail.

NASSAU BAY, Texas - Tavores Henderson’s mother has made bond after she was arrested and accused of hiding him from law enforcement. Tiffany Henderson's bond was set at $5,000. 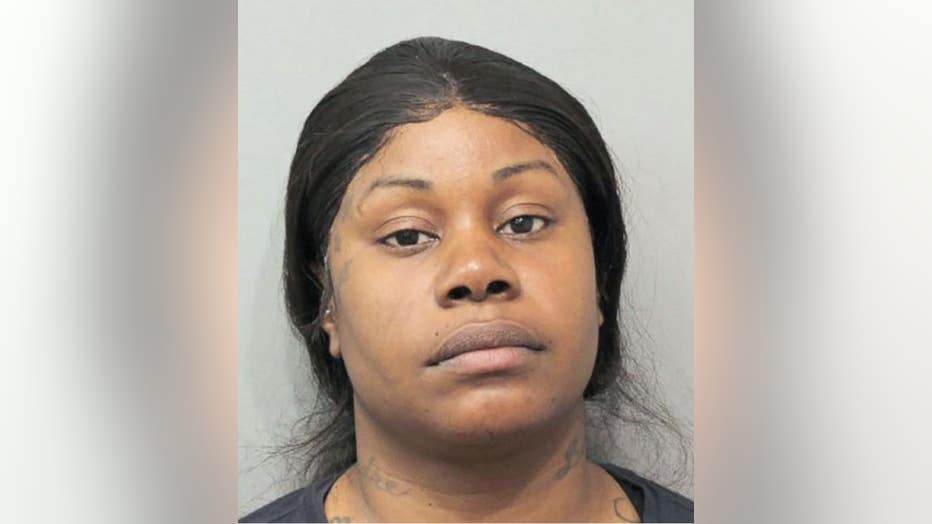 Tavores' mother and her boyfriend are facing criminal charges for helping him evade capture by law enforcement. She reportedly lied to detectives about knowing her son's whereabouts. When asked why Tiffany lied about knowing where her son was, she replied, "Because I am a mom," according to court documents. 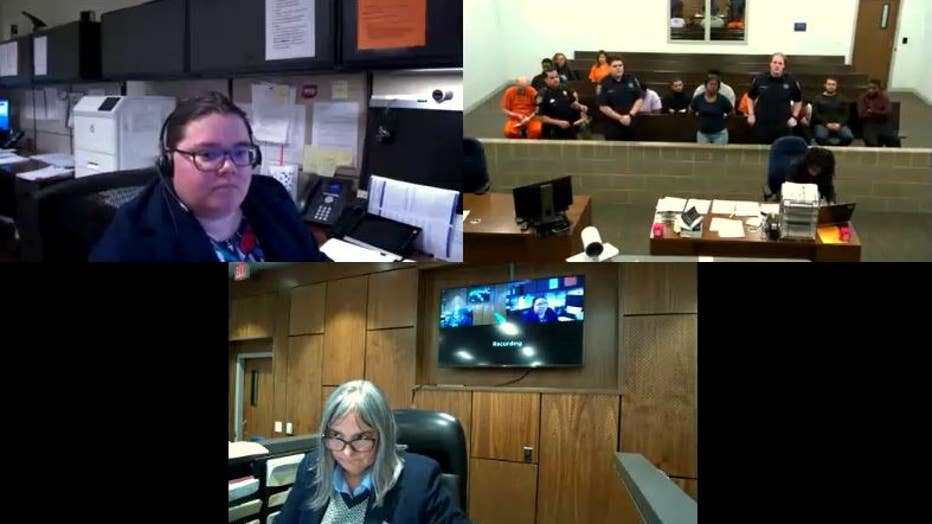 The accused cop killer’s bond was set at $150,000 for murder, but the bond was later revoked.

Tavores Henderson is charged with capital murder for the hit-and-run death of Sgt. Sullivan. At 1:30 p.m. Thursday, the sheriff’s office said Tavores was taken into custody in Houston.