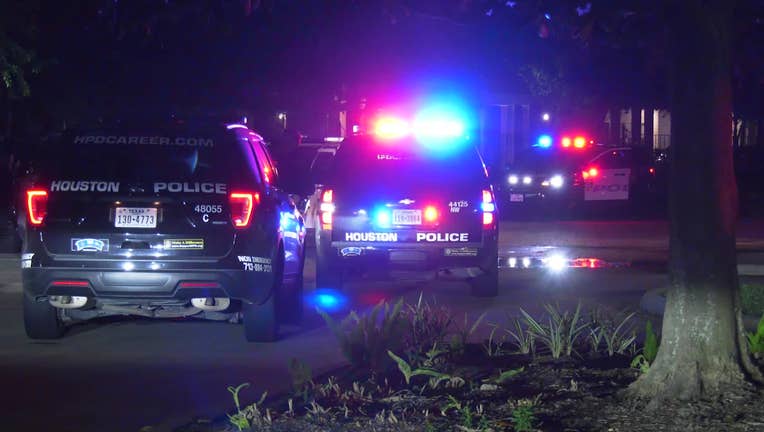 The Houston Police Department investigates a robbery and a chase.

HOUSTON - Police say the suspects who took about $3,700 during a robbery at a Houston Walgreens were later taken into custody after a chase.

The incident began just before midnight at the Walgreens on Studemont near Washington Avenue.

According to Houston police, two employees were in the store when two suspects armed with pistols walked in.

One suspect put a gun to an employee’s head, forced the employee to go to the safe, and then took the money, authorities say.

At some point, police say the other suspect in the store fired a shot into the ground.

After the robbery, authorities say a third suspect picked them up in a vehicle and left the scene.

When the patrol units turned on their lights, a short chase began, police say.

The suspects’ vehicle ended up in a dead-end parking lot and crashed into a fence. The three suspects, all described as adult males, were taken into custody.