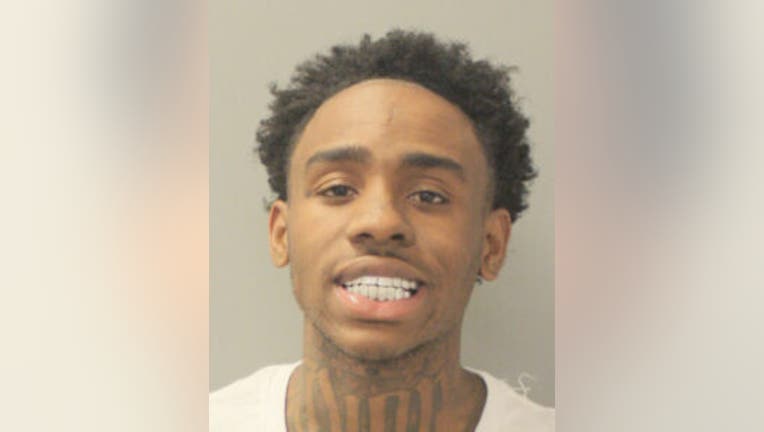 HOUSTON - The suspect in the shooting outside Houston's Galleria Mall has been arrested and charged.

Deon Darrelle Henderson is charged with aggravated assault with a deadly weapon and unlawful carrying of a weapon, according to Houston Police Dept.

The shooting happened Saturday around 7 p.m. outside the Shake Shack on Westheimer at the Galleria. A 28-year-old victim was shot in the leg during an argument. He was taken to the hospital, where he remains in stable condition and is expected to survive.

The shooter fled the scene, sparking a manhunt.

Houston police say they later identified the suspect as Henderson, 25, and arrested him late Tuesday.

"This incident – and I will tell you this – is gang-related," Chief Finner said. "It was not a random incident."

Finner added that Henderson and the victim had "beef for a while, and they took it out right there."

The investigation into the shooting continues, but the chief added that the cameras at the Galleria have been very instrumental.