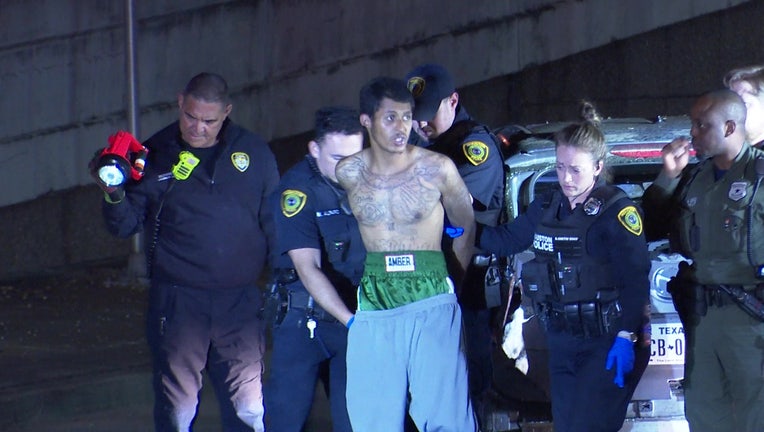 HOUSTON - A suspected carjacker pretended he was kidnaped after leading police on a chase in Houston.

The Houston Police Department says an officer pulled over a suspicious vehicle in the Gulfton area in the early Friday morning hours.

The suspect got out of the vehicle, but wouldn't talk to the officer. He jumped back into the car and sped off.

A police chase ensued, with the suspect driving at speeds reaching about 90 mph on the highway.

The suspect ended up exiting 59 at Kirby and crashed his vehicle – the impact sent the engine flying out of the car. 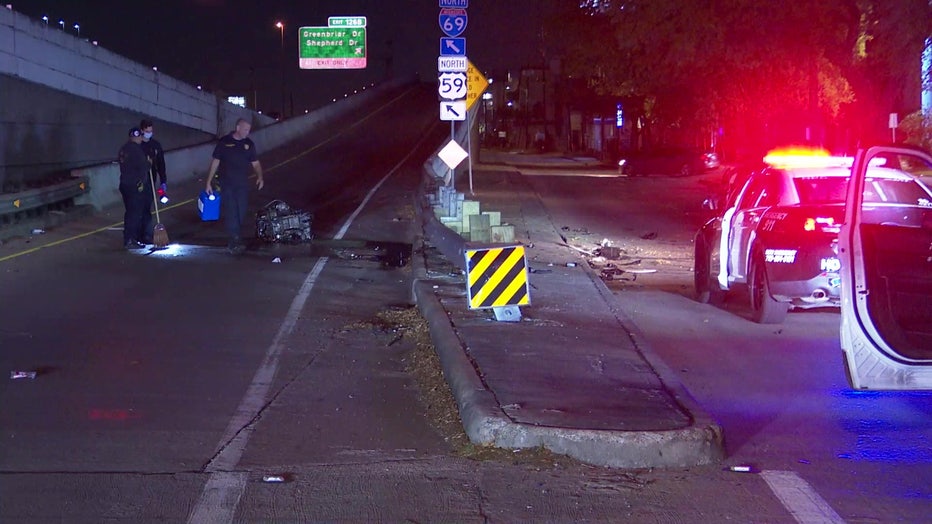 Shockingly, the suspect was OK, but refused to leave the vehicle.

Police say he tried to act like he was tied up and as though he had been kidnaped. But the officer had already identified him during the initial traffic stop.

The Houston Fire Department helped HPD with making a forcible entry into the vehicle, allowing them to take the suspect into custody.