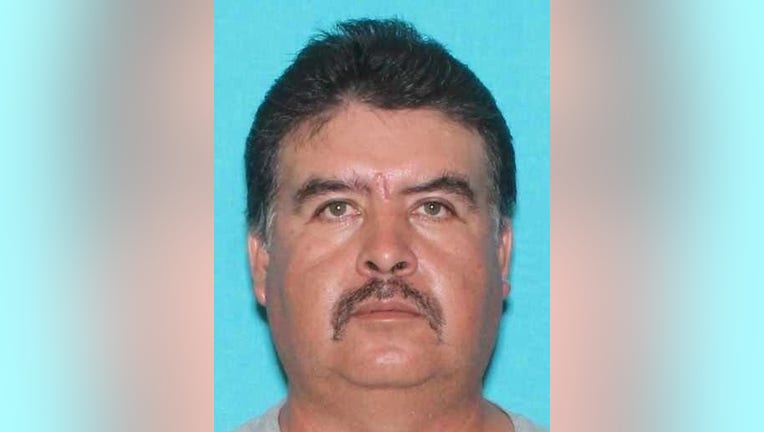 Authorities are searching for a suspect wanted in the deadly shooting of his supervisor at a construction site in west Harris County.

The sheriff’s office says Serafin Andrade, 44, is wanted on the charges of murder and retaliation.

The shooting occurred November 20 in the 31700 block of Harmony Heights Lane.

Authorities say the victim was Andrade’s supervisor at the construction company. According to the sheriff’s office, Andrade shot the victim to death following an argument on Friday evening.

The next morning, a construction worker arrived at the scene and found the victim, authorities said. EMS pronounced him dead at the scene.

Andrade is described as a Hispanic male, 5’9” tall, 190 pounds with black hair, green eyes and a scar on the upper bridge of his nose.

According to Crime Stoppers, the warrant is active as of December 6.