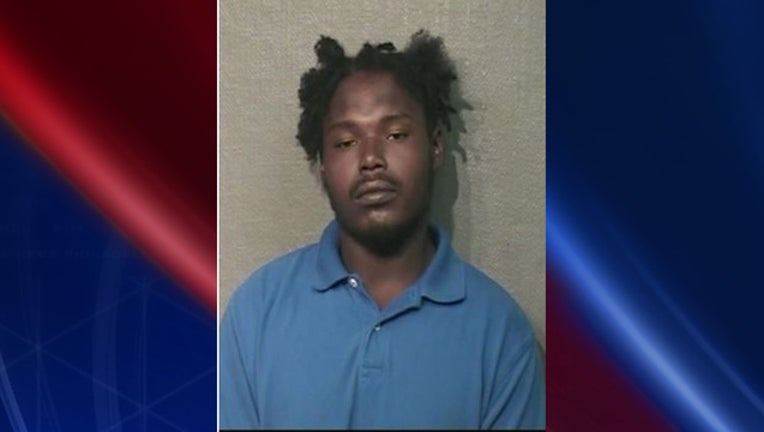 HOUSTON (FOX 26) - Police are looking for a man who they say shot and killed a person at a homeless encampment in Houston.

According to Crime Stoppers, Tony Stanton, 26, was visiting a homeless encampment on Commerce Street when, for unknown reasons, he approached the victim from behind and shot the victim in the back of the neck. The victim died at the scene.

Authorities say the suspect has not been seen since the shooting on October 30, 2018.