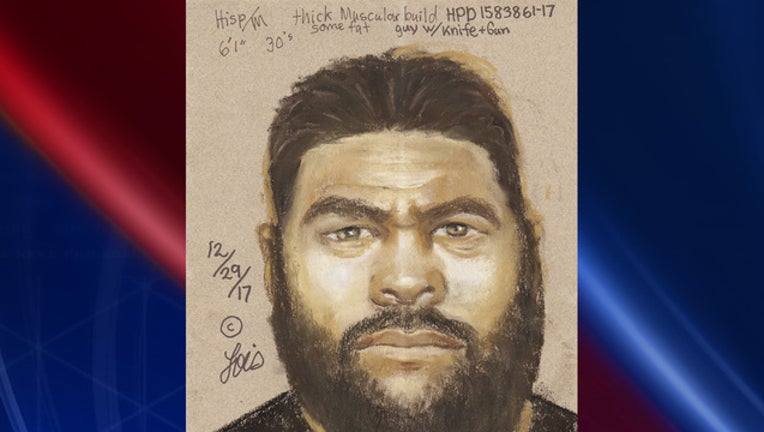 Crime Stoppers and the HPD's Robbery Division is asking for the public's help identifying a suspect they say is responsible for an aggravated robbery with a deadly weapon outside of a Whataburger on Little York near I-45.

Crime Stoppers released this information about the incident:

Anyone with information is asked to call Crime Stoppers at 713-222-TIPS. Crime Stoppers is offering up to a $5,000 reward leading to an arrest or charging of the suspect.