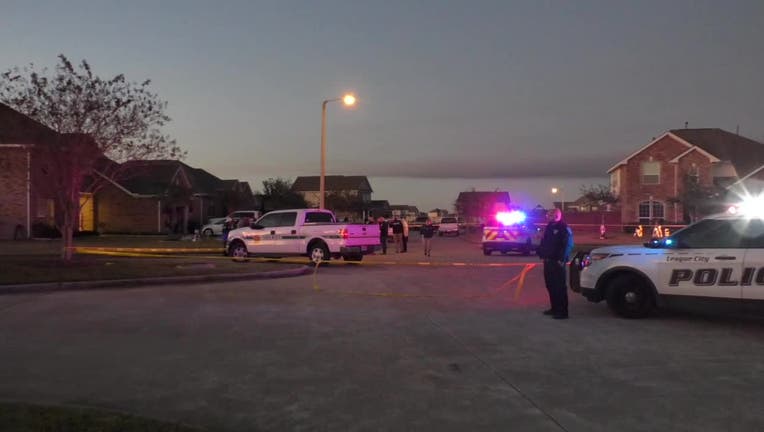 League City PD responded to a disturbance on Turner Fields Lane near Overton Place around 4:45 p.m. Wednesday. The first responding officer was approached by a female.

According to LCPD, a male then exited the residence, confronted the officer, and assaulted the officer. During the altercation, the officer shot the suspect, the police department says.

Officers and League City EMS performed emergency medical assistance on the suspect. He was taken to the hospital, where he was pronounced deceased.

The Galveston Sheriff’s Office and the Galveston County District Attorney’s Office responded to the scene for an investigation.