Multiple departments were involved in the chase that led deputies through Galveston to north of downtown Houston.

HOUSTON - One suspect is in custody and another is still on the run after a wild police chase that led authorities from Galveston to Houston on Saturday, Nov. 7 around 11:30 p.m. 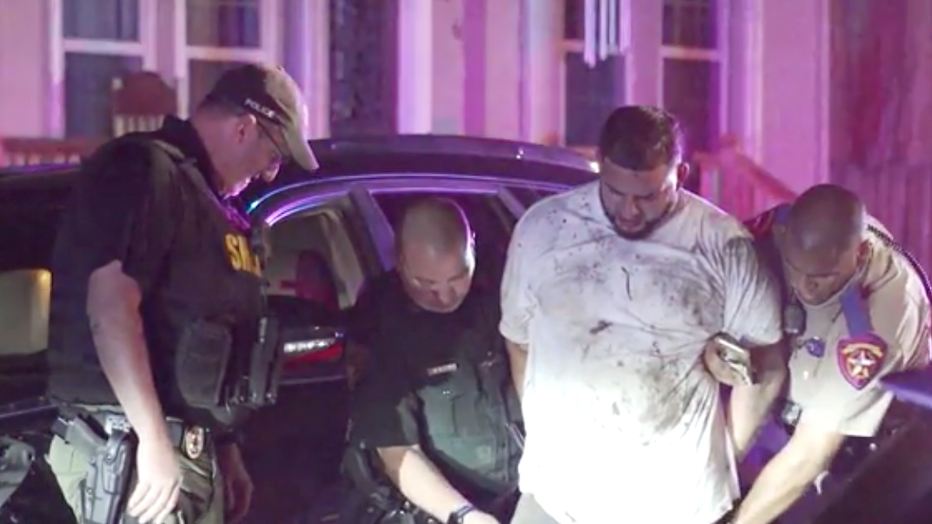 Initially, Galveston Police stopped a Nissan sedan for a traffic violation, upon approaching, an officer saw a handgun in the center console and the vehicle fled. 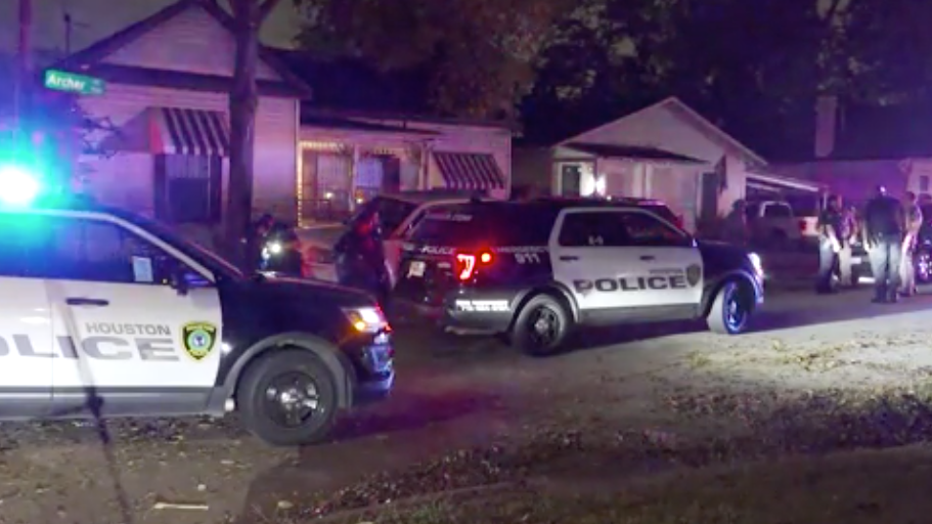 The pursuit went northbound across the causeway and Galveston County Sheriff's Office took over the pursuit with DPS assisting.

The suspect continued driving toward downtown and exited on Patton.

Deputies say the vehicle went through a neighborhood before it stopped at the 900 block of Cordell Street and the two occupants fled on foot.

The DPS helicopter overhead followed the driver running southbound. He was later spotted hiding under a house near Patton/Archer