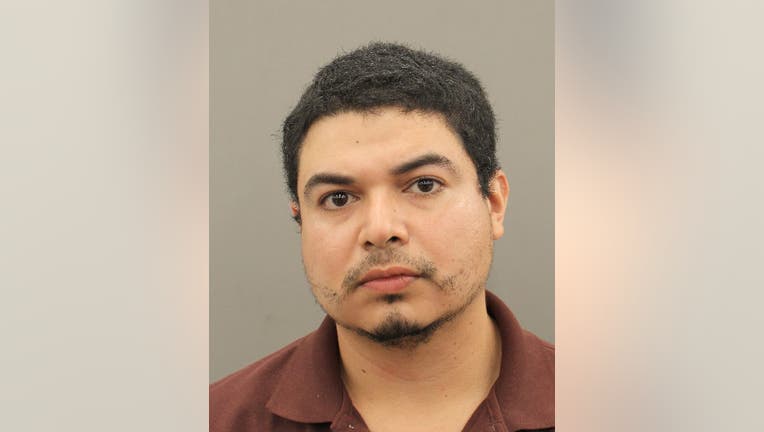 HOUSTON - A suspect has been arrested in the shooting of an off-duty Houston police officer last week.

Josue Tomas Gallegos, 33, is charged with aggravated assault against a public servant.

The shooting occurred in the parking garage of an apartment complex in the 9700 block of Pine Lake Drive around 10:30 p.m. May 30.

According to HPD, as the officer attempted to detain the suspect, the suspect brandished a firearm and fired several shots at the officer. 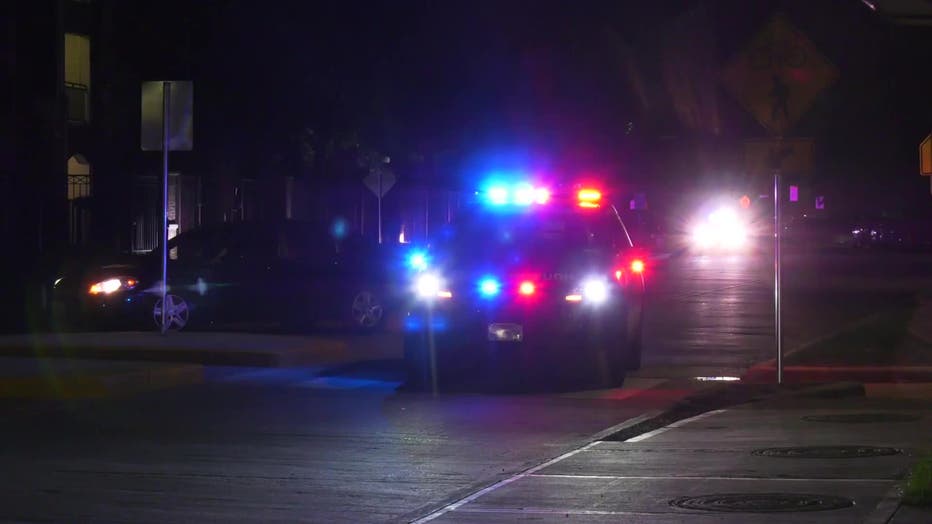 The Houston Police Department investigates after an off-duty officer was shot at an apartment complex on Pine Lake Drive.

Officer Brown was shot in the leg. He was treated at the hospital and released on the morning of May 31.

Police say the suspect fled on foot, but further investigation led to the identification of Gallegos as a suspect in this case.

Gallegos was arrested on Friday and charged.