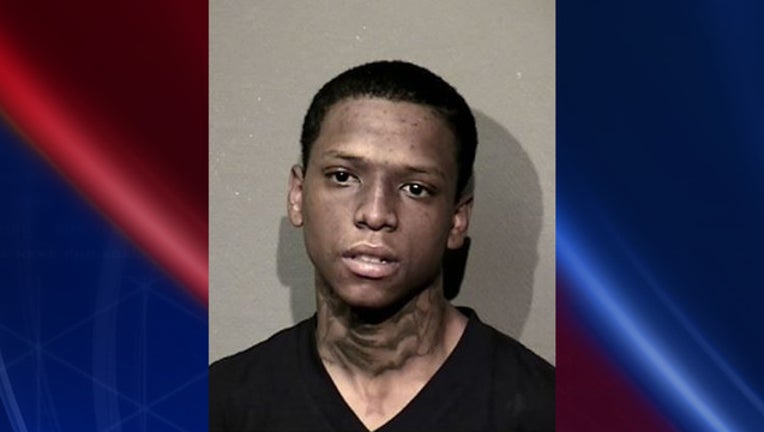 HOUSTON (FOX 26) - Police arrested a suspect they believe to be responsible for multiple hotel ATM robberies in the Houston area. The Houston Police Department is still seeing information on the identities of additional suspects.

Keltrin Stephens, 20, is facing a pending charge of felony theft, according to HPD. Stephens was arrested on Monday after an investigation by the HPD Violent Robbery Task Force.

Police believe the suspects are responsible for robberies of hotel ATMs at the following locations: