Authorities have released surveillance video of the suspect who fired shots inside the Galleria last week.

HOUSTON - Houston Police have released surveillance video and photos of the suspect wanted in last week's Galleria Mall shooting in the hopes that someone will recognize him.

The incident happened just before 8 p.m. Friday, July 16 at the mall on 5015 Westheimer Road, where police say the man shot a man in the leg and fired shots at an HPD officer.

The victim, 24, was transported to an area hospital in stable condition.

A suspect remains at large following an officer-involved shooting at the Houston Galleria Mall on Friday evening. 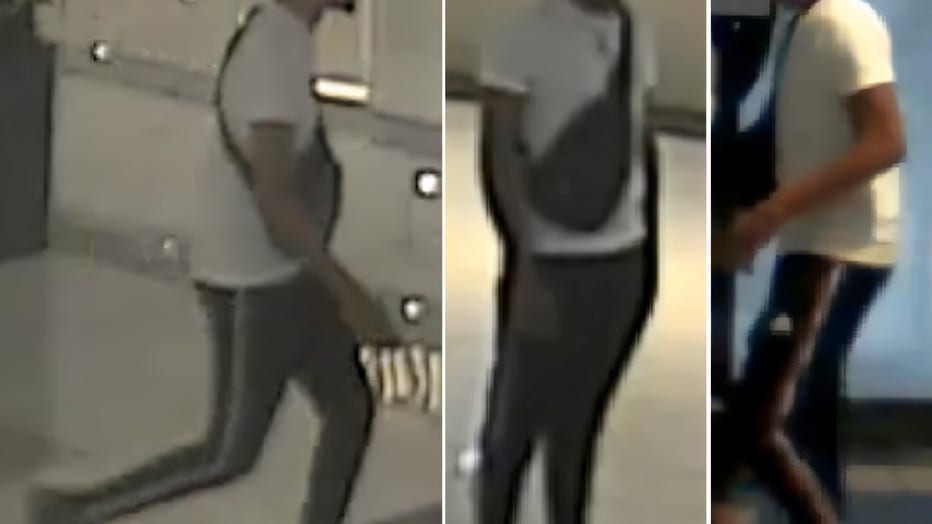 The suspect is described as a black male, 18 to 30 years of age, between 5'7" and 6'2" tall, with a slim build. In the surveillance images he was seen with short hair in a unique style, wearing a white T-shirt and black sweat pants.

HPD is also asking the public for help in identifying a female person of interest who is seen in surveillance videos with the suspect. 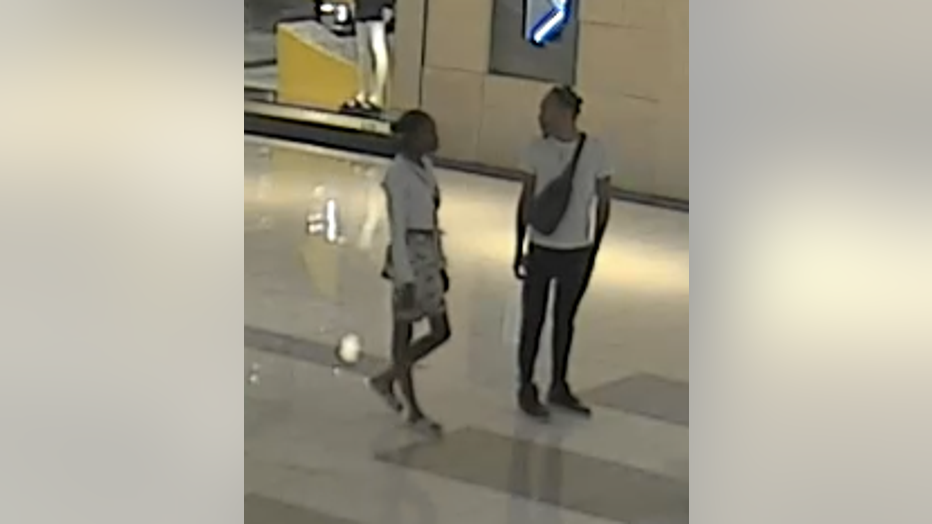 Police say "she is not a suspect in this case, but investigators would like to question her about any knowledge she may have of the suspect or the incident." 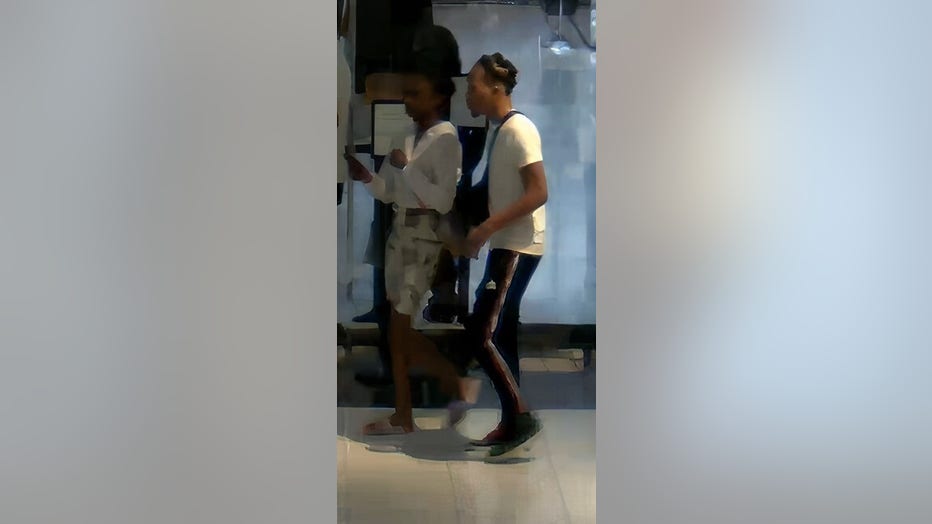 Anyone with information on the identity or whereabouts of the suspect or the female person of interest is urged to contact the HPD Special Investigations Unit at 713-308-3600 or Crime Stoppers at 713-222-TIPS.