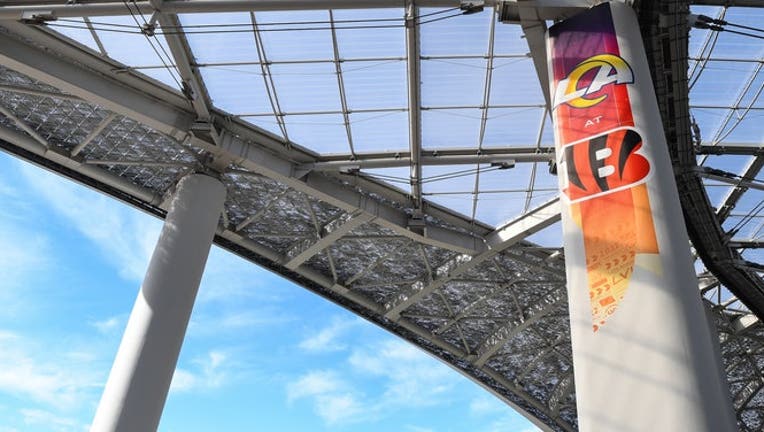 A view of the SoFi Stadium during Super Bowl LVI media availability day on February 8, 2022 in Inglewood, CA before Sundays game between the Los Angeles Rams and the Cincinnati Bengals. ((Photo by Brian Rothmuller/Icon Sportswire via Getty Images) /

INGLEWOOD, Calif. - No matter the weather on Super Bowl Sunday, the game won’t be impacted – or so you would think since the stadium has a roof.

SoFi Stadium, the most expensive NFL stadium (by a long shot), was built to be impenetrable, but Mother Nature found its flaw. The $5.5 billion dome-like stadium has openings on its sides.

On Oct. 4, 2021, the Monday Night Football game was impacted due to weather. The Los Angeles Chargers and the Las Vegas Raiders had to wait to start their game as it was delayed due to lightning.

Thunderstorms moved through the Los Angeles area as an upper level low tracked across Southern California. Still, because the sides of the stadium are open, people could’ve been impacted by lightning. 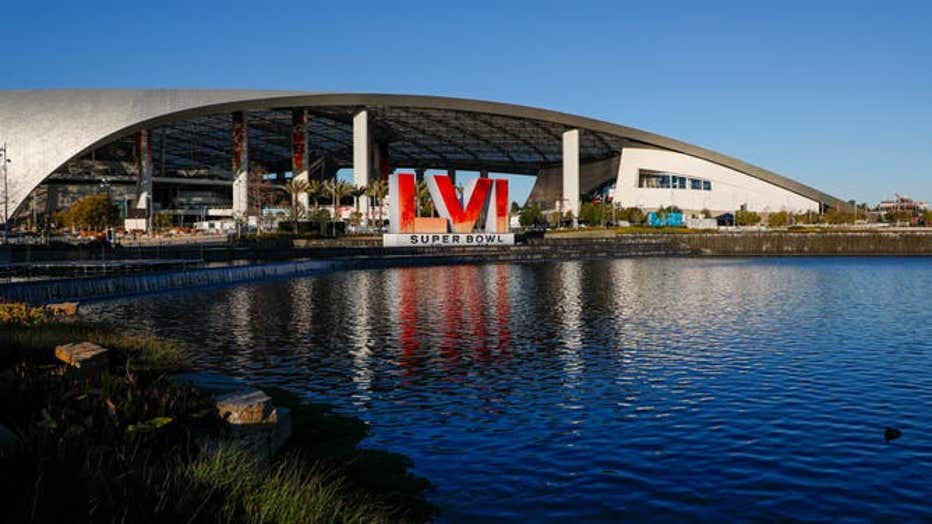 The openings in the stadium were meant to pull in ocean breezes through its aerodynamic shape and supposedly can tune wind flow, the LA Times reported.

So, while the roof may give an illusion of windless conditions, the stadium was designed to have drafts, which brings up the concerns for the all-important kickers.

The players' main job is to get ball through the uprights but with an unpredictable breeze, the stadium may prove be to a tougher field than it looks. 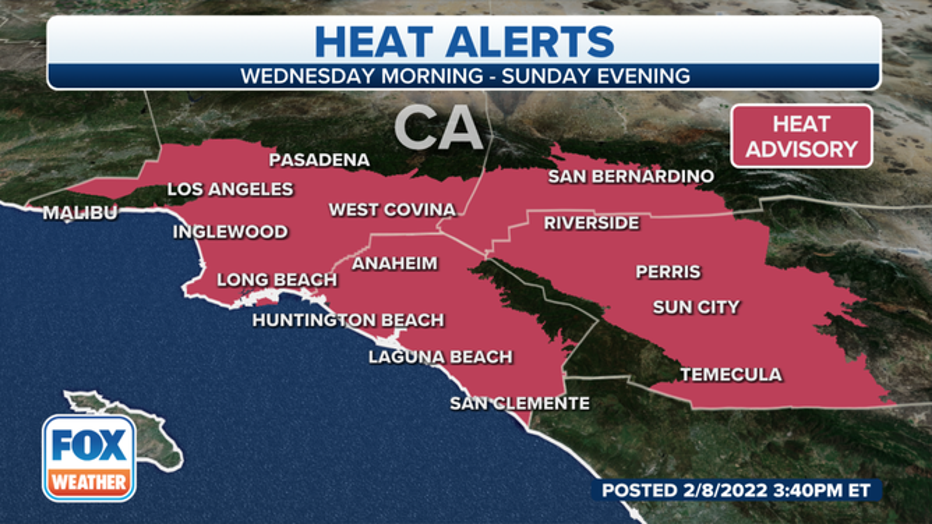 And if this season hasn’t proved enough that field goal kicks are important, I am not sure any season can.

Thankfully, Sunday’s forecast looks dry. A Heat Advisory will be in effect until 6 p.m. PST Sunday.

LINK: Get updates on this story and the forecast at FOXweather.com