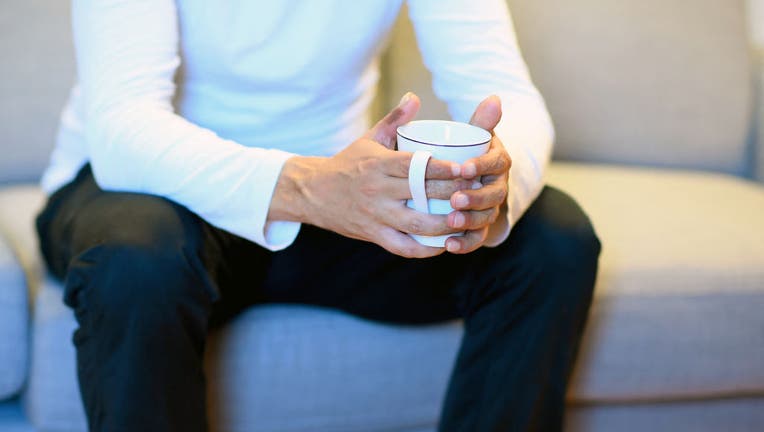 HOUSTON - Since the COVID-19 pandemic, it's safe to say things have not been exactly OK. And according to a new study, it's painfully obvious that things are certainly not OK in Texas.

According to a recent study by CertaPet, four Texas cities filled the list for their top 10 Worst Cities for Mental Health. Dallas was ranked number one, followed by Houston, San Antonio, and Austin, respectively.

Can it benefit our mental health to start celebrating Christmas early?

Can celebrating Christmas early help boost your mental health? What about the opposite effect? Can being bombarded with the holidays too early have a negative impact? Dr. Beatriz Craven is a psychologist and owner of Modern Therapy. She explains how the answer varies.

The report says part of Texas scoring so low has to do with the high cost of prescription medicine and incarceration rate, which appear to go hand in hand.

"Texans pay $23,370192,711 annually for prescription medication," the study said. "The state also has middling mandatory treatment laws and a bad track record of incarcerating nearly 8 individuals with severe mental illness for each one it hospitalizes. With records of the mentally ill being mistreated and even abandoned in American jails, this speaks volumes for Texas."

The National Alliance of Mental Illness - Texas offers free mental health support groups, many that can be accessed virtually and at no cost. Click here to learn more.

Local mental health hospital gets to the root of the problem