BOULDER, Colo. - A high school principal in Colorado has announced she is resigning a couple weeks after a photo of three students reenacting the killing of George Floyd in the school parking lot was shared on social media.

St. Vrain Valley School District Superintendent Don Haddad announced the resignation of Mead High Principal Rachael Ayers on Monday in a letter to families that said the school has experienced several successes and "significant challenges" in the past year, the Daily Camera reported.

Haddad thanked Ayers for her service at the school, where she worked for 12 years as a teacher, assistant principal and principal. Haddad said he could not comment on the reason behind Ayers’ resignation because it was a personnel matter. 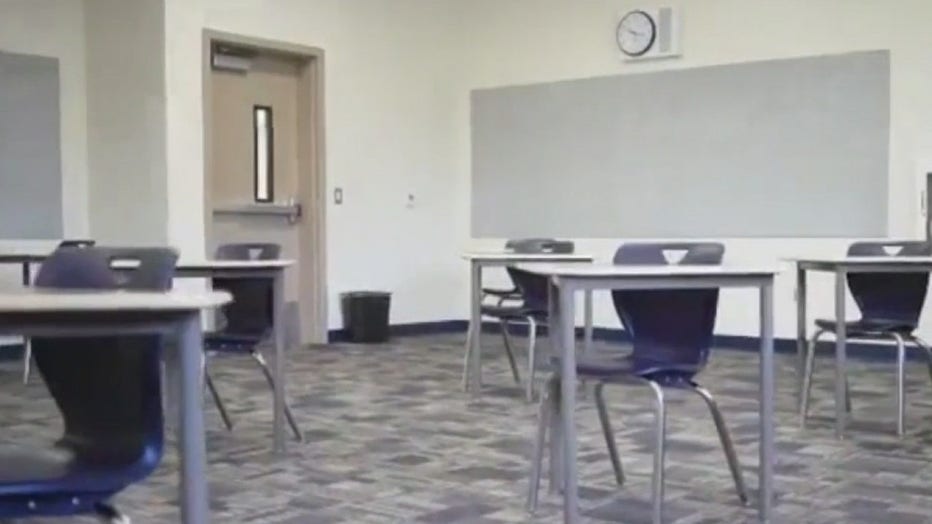 Floyd, who was Black, died last year after a white Minneapolis police officer, Derek Chauvin, knelt on his neck, pinning him to the ground for about 9 1/2 minutes as Floyd pleaded for air. Floyd’s death sparked worldwide protests and calls for change in policing in the U.S. Chauvin was fired after Floyd died and was later convicted of murder and manslaughter in his death.

Haddad said Young was immediately tasked with hosting several meetings to "discuss advancing student success and achievement with a focus on a safe and inclusive school environment and culture for every student, teacher, staff, and community member."

Since the photo incident, the NAACP Boulder County chapter and other organizations have asked the district to take several steps to address systemic racism in schools and have started organizing their own town halls and panel discussions.