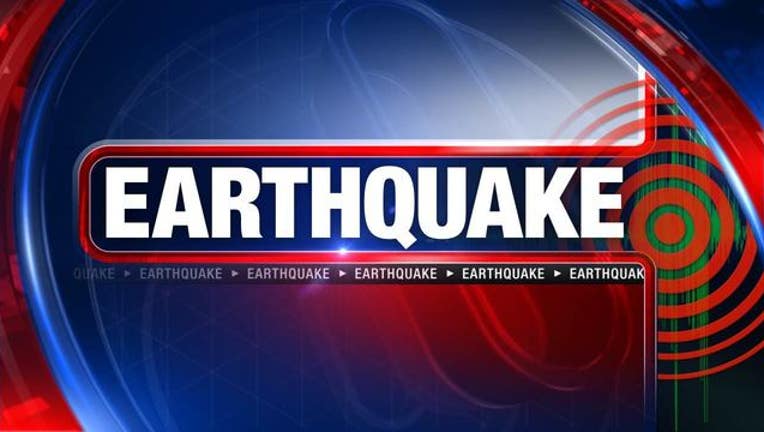 Authorities said a small tsunami was possible, but there were no immediate reports of serious damage or injuries.

"Monitoring of the entire country reflects that there has not been grave or widespread damage," El Salvador's Civil Defense agency said.

The U.S. Geological Survey reported the quake had a preliminary magnitude of 6.6. Its epicenter was about 17 miles (28 kilometers) south-southeast of La Libertad, a suburb of the regional capital, Santa Tecla, and it was recorded at a depth of 65 kilometers (40 miles).

Via Twitter, El Salvador's Ministry of Environment and Natural Resources warned people to stay away from the Pacific Ocean for the next four hours.

The ministry said sea-level rises of up to 30 centimeters (11 inches) were possible along the length of El Salvador's coast.

It reported that seven aftershocks of between magnitude 4.1 and 5.0 were recorded.

The earthquake was felt strongly in the capital, San Salvador. People left their homes with flashlights, and power was knocked out in at least some areas.

Firefighters said they were monitoring various areas but did not report any damage or injuries. Classes were canceled in coastal areas as a precaution.