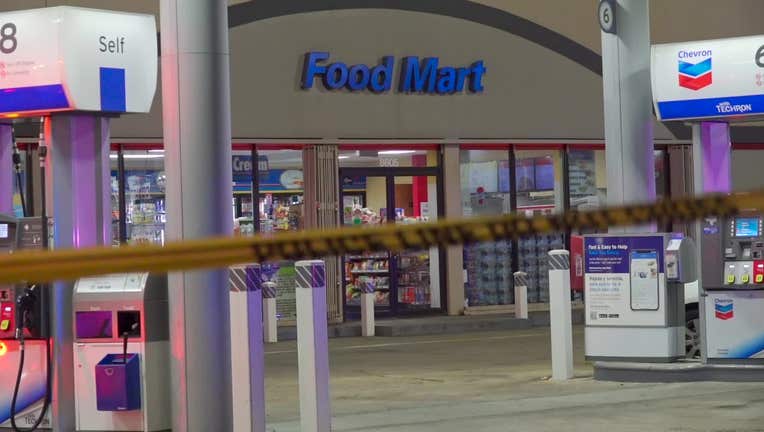 The Houston Police Department investigates a shooting the left a man injured.

HOUSTON - Houston police say a gas station clerk was shot in the face by a man who tried to open the cash register.

The shooting occurred around 9:30 p.m. Monday in the 8600 block of Memorial Drive.

The victim was transported to the hospital in critical but stable condition and is expected to survive, police say.

Authorities were able to review surveillance video from the scene.

According to police, the clerk moved his vehicle to the front of the store and then walked back inside.

About a minute later, police say, the suspect drove up, walked into the store, went right up to the counter and shot the clerk in the face.

The suspect then reportedly climbed over the counter and tried to open the register, but he wasn’t able to.

Police say the victim got up, and the suspect punched him.

The victim was able to get out of the store and stopped a vehicle for help. They called police.

Police say the suspect is a heavy-set Black male with a beard who was in a newer model two-door Mercedes.

Anyone with information can call Crime Stoppers at 713-222-TIPS.