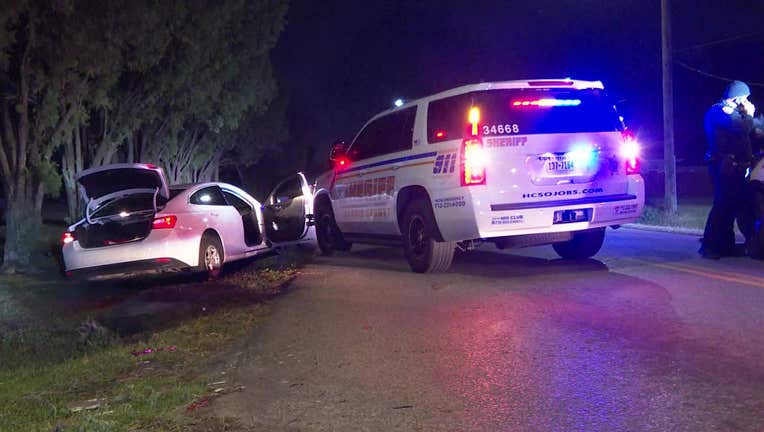 A Harris County pursuit ends in the 8400 block of Wheatley.

Around 1 a.m., deputies responded to an in-progress catalytic converter theft near Cypress Station and Hollow Tree.

Authorities say deputies were able to locate a vehicle matching the suspect description and tried to stop it, but the suspects fled and led deputies on a pursuit. 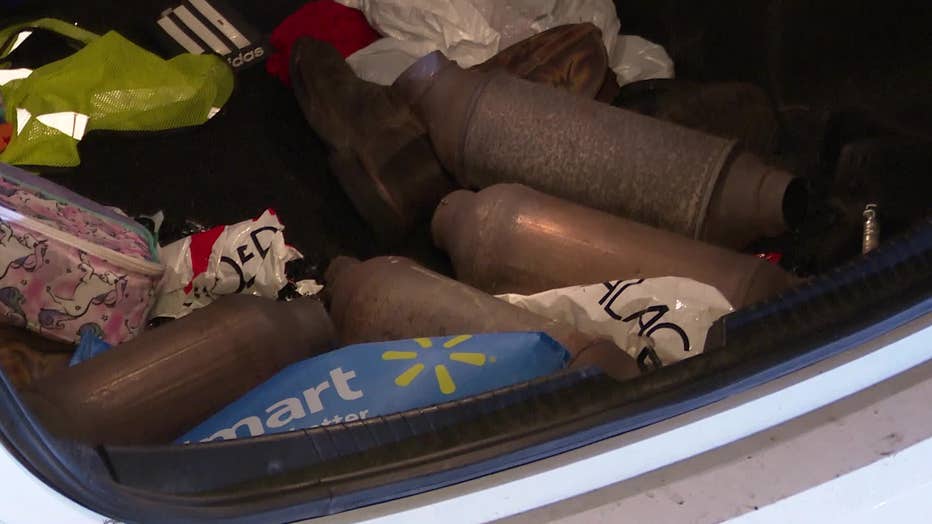 Catalytic converters are found in the trunk of a car after a pursuit that ended on Wheatley.

The pursuit eventually came to an end in the 8400 block of Wheatley.

According to HCSO, they were able to take three suspects into custody with assistance from the Houston Police Department and Texas DPS.

The sheriff’s office says two weapons, as well as stolen catalytic converters, were recovered after the chase.