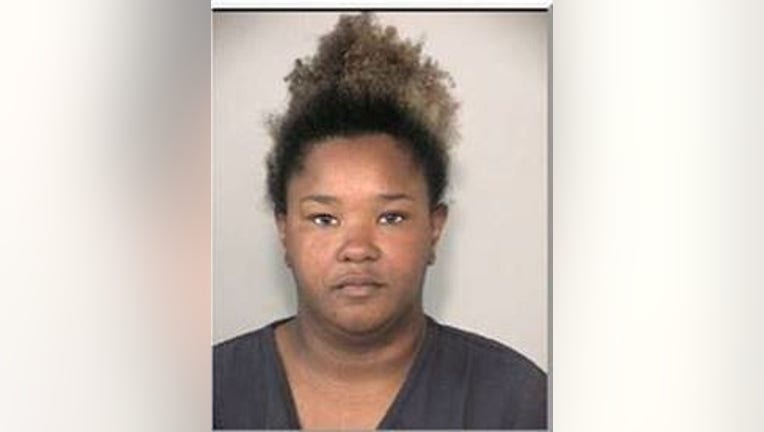 STAFFORD, Texas - A Stafford woman is behind bars after allegedly shooting her husband in a domestic dispute on Wednesday, deputies said.

According to a release from the Fort Bend County Sheriff's Office, deputies were called out ot the 700 block of Stafford Springs Avenue around 4:35 p.m. regarding a domestic dispute where a 24-year-old victim was shot by his wife, 26-year-old Michaela Davis.

Authorities said the victim as taken to the medical center in Houston where he was treated for non-life-threatening injuries.

Davis was arrested and charged with aggravated assault family violence, which is a first degree felony.

As of this writing, Davis remains in custody at the Fort Bend County Jail on a $40,000 bond.