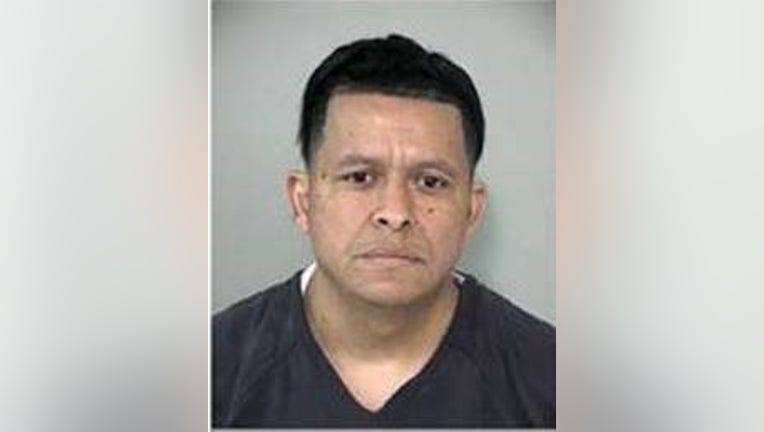 STAFFORD, Texas - Authorities have a pastor behind bars accused of indecent assault.

MORE STORIES OUT OF STAFFORD

Gregorio Maldonado, 44, of Stafford, Texas was arrested Wednesday by deputies with the Fort Bend County Sheriff's Office for what was only described as Indecent Assault.

Officials say an unidentified victim came forward with Allegations of Maldonado committing the assault against her since 2020. The charge carries the possibility of up to a year in county jail and a maximum fine of $4,000.

We're told additional victims have come forward with similar allegations, so deputies are asking anyone with information to reach out to FBCSO Special Crimes Unit at 281-341-4686.