STAFFORD - The Stafford Police Department is asking for the public's assistance in locating Zada Mahamadou Zadawas. 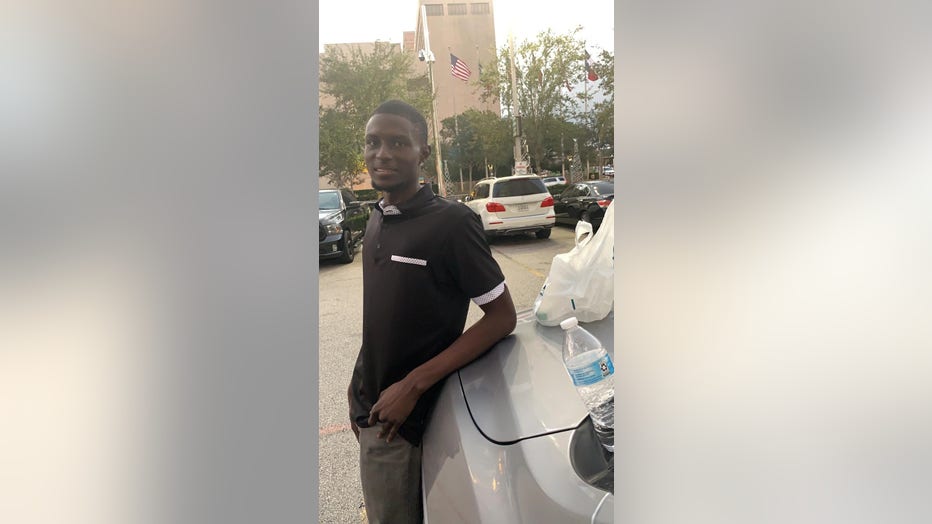 The Stafford Police Department described him as a kind, laid back man with a heavy accent.

Police say Zadawas is known to stay in hotels in Houston and surrounding areas.

If members of the public know the whereabouts or believe they have seen Zadawas please contact your local police department immediately.