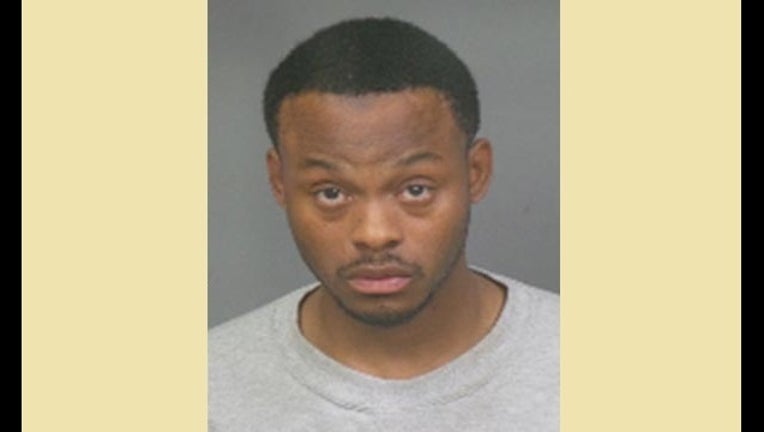 SAUGET, Ill. (AP) - A 33-year-old St. Louis man faces a first-degree murder charge after a weekend shooting in Sauget that police say began with an argument about spilled beer.

Investigators say Carbajal and two other men had bought a 12-pack at an all-night convenience store shortly before 5:30 a.m. Saturday when Garrett demanded a drink.

Garrett allegedly retrieved a gun from his car after one of Carbajal's companions dropped the beer, spraying foam on Garrett's shoes.

Bond for Garrett was set at $1 million. Online court records don't list an attorney on his behalf.