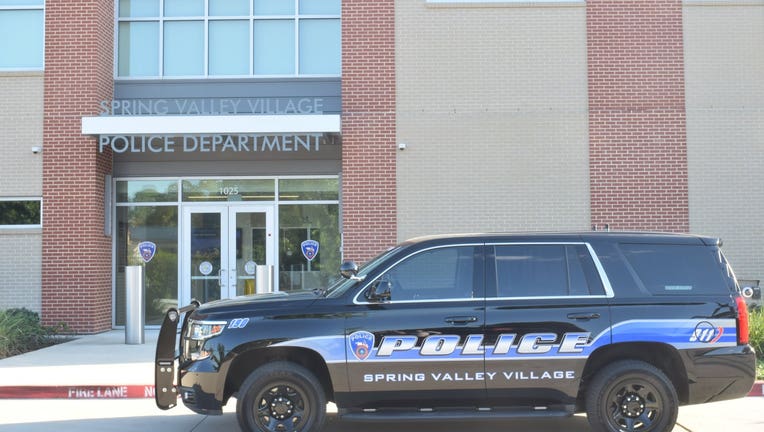 SPRING VALLEY VILLAGE, Texas - The Spring Valley Village police chief has agreed to step down after he allegedly approved nearly $300,000 in overtime pay for himself.

The agreement to part ways with Chief Loyd Evans came during a closed-door Spring Valley City Council meeting on Tuesday morning. Evans is accused of approving $189,038 in overtime pay for himself in 2020 and $96,040 in 2021.

According to Evans' attorney, there is a "separation of employment agreement," but it has not been formally approved. It will likely be voted on at a future city council meeting. The details of the agreement have not been released.

According to a statement read at the April 1 meeting, city leaders had discovered "very substantial amounts of overtime had been paid by the city to an exempt employee" in 2020 and 2021. The discovery came to light after a February 22 meeting to discuss salary ranges for city employees.

In Spring Valley Village, which is a city in Harris County and enclave of Houston, the chief of police is considered an exempt employee.

Chief Evans was subsequently placed on administrative leave and his access to the city's non-public spaces, including the police department, were revoked.