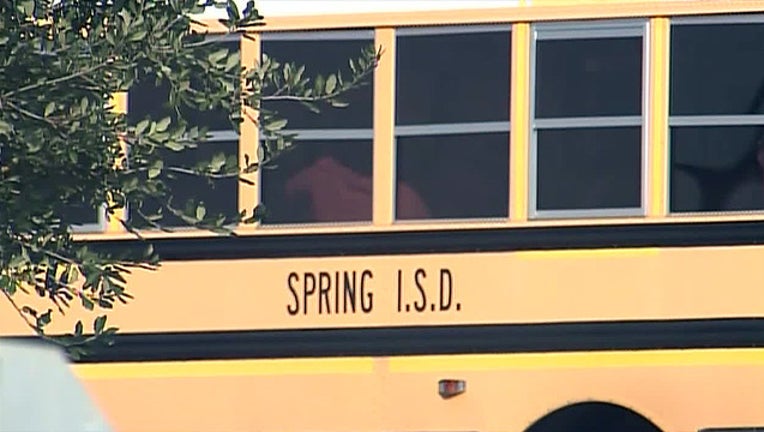 SPRING, Texas - The Spring Independent School District Board of Trustees adopted its operating budget for the 2020-2021 school year on Tuesday.

According to a release, the $426 million budget will include $337 million in general fund expenditures and represents a deficit of $7.1 million. Spring ISD Chief Financial Officer Ann Westbrooks attributed the deficit budget to the COVID-19 pandemic and flat student enrollment.

Spring ISD said the budget includes a general pay increase of 2.5 percent of the control point for all staff, full-day prekindergarten at al elementary schools, and the opening of ninth-grade centers at each of the district’s three high schools. The budget also includes over $9 million in pay increases and other equity adjustments that will better align the district’s salaries with surrounding districts. A study conducted by the Texas Association of School Board on behalf of the district showed Spring ISD paid less to teachers and other employee groups than surrounding districts.

The TEA has said it will provide detailed guidance on reopening schools today. The Texas Federation of Teachers delivered a strong response in opposition to Gov. Abbott's reopening plan, saying Texas students are really not safe to return to the classroom in the fall amid the COVID-19 outbreak. Zeph Capo, the president of the Texas American Federation of Teachers, talks about that response.

“I want to thank our trustees for their leadership and commitment to supporting our staff as we work to stay competitive during a tough budget environment,” said Superintendent Rodney E. Watson after the meeting. “In approving these raises, our trustees reiterated their support for ensuring equity for our staff relative to salaries across our region.”

The district said that with the 2.5 percent pay raise increase, a starting teacher’s salary will begin at $56,500.

Other items included in the adopted budget include $2 million to expand kindergarten to a full-day program for eligible students at all elementary schools in the district. Also included is $1.8 million to staff the three new ninth-grade centers being built under the 2016 bond program. Watson said the opening of the new centers will be used for more space.

“They are definitely going to be needed for social distancing,” he said.

The district said they are expected to see over 35,000 students during the next school year.

School officials said taxpayers are expected to see a decrease this year with the district’s proposed tax rate of $1.3877 per $100 valuation, which is down from the previous year’s rate of $1.43.

“We've been challenged quite a bit throughout this budget process, throughout this entire spring semester – changes everywhere you turn. Even though it's a lot of uncertainty ahead of us, we feel as though we have a good team, we’ve done a lot of great work and we’re meeting the challenge every time it comes at us,” Westbrooks said.