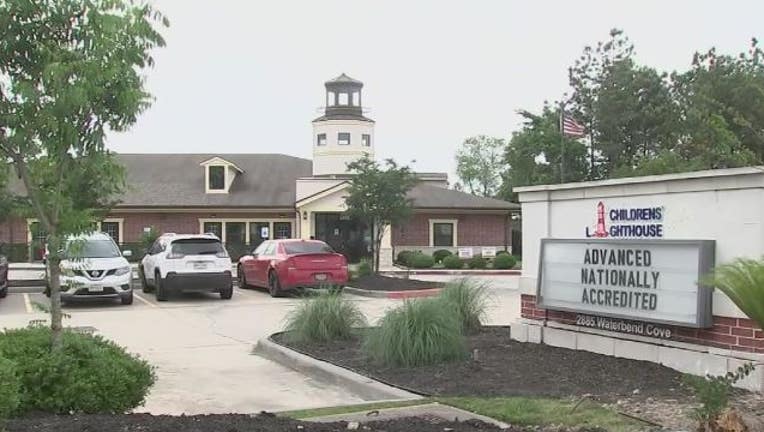 FOX 26 first reported in April 2021 about a mother who claimed employees from the Children's Lighthouse Daycare in Spring-Harmony broke her 3-month-old baby’s arm. Additional claims of child abuse began to surface by other parents, prompting the DFPS to investigate.

These claims continued on even as the daycare was under investigation. Lawyers for the parents claimed the daycare was already under fire for multiple deficiencies. However, the accused employees were reportedly no longer employed with the daycare.

We were the first to tell you about a Spring mother, who claimed employees at a daycare broke a 3-month-old baby's arm back in April and the state and law enforcement stepped in to investigate and that employee was let go. However, months later, more complaints from other parents are surfacing. FOX 26's Natalie Hee has more.

On Wednesday, officials with Children's Lighthouse Daycare released a statement saying the DFPS "found no basis to substantiate the claims made and has fully exonerated the schools" as a result.

"We are extremely pleased, but not surprised, that the Texas Department of Family and Protective Services (DFPS) found no basis to substantiate the claims made and has fully exonerated our school from these claims. We have established a reputation for being a safe, fun, and happy place that gives children confidence, a sense of comfort today, and a lifelong love of learning, friendship, and community.

"We are extremely appreciative of our families and staff who have supported us and provided us with their words of encouragement during such trying times. Moving forward, we will continue to focus our energy and time on the children in our care, who never cease to shower us all with their love and beautiful smiles each and every day."