The rocket is carrying Starlink satellites into space.

CAPE CANAVERAL, Fla. - SpaceX successfully launched its Falcon 9 rocket on Monday morning after a weekend of delays but its booster missed the drone ship it was aiming for.

SpaceX originally set this launch for Saturday morning, but due to bad weather, there was a 24-hour delay to Sunday. However later on Saturday, the company announced on Twitter that the launch will take place Monday. 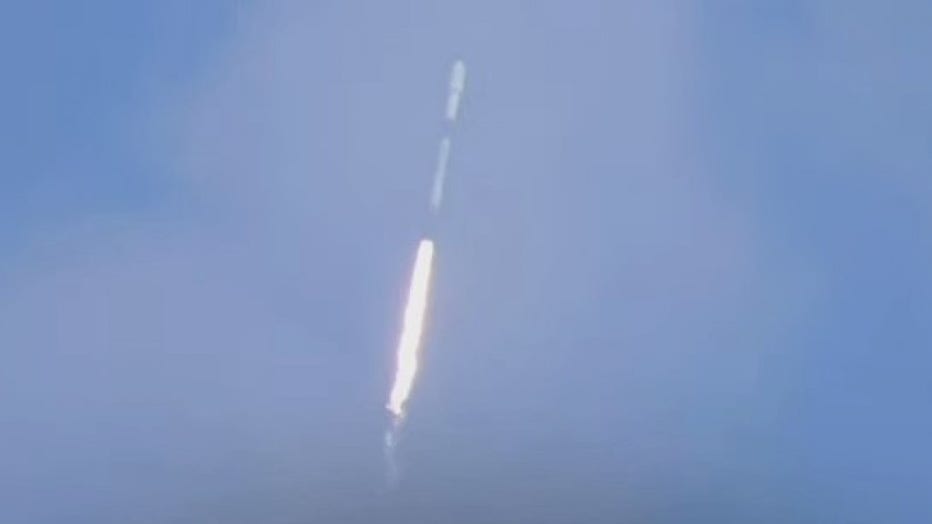 According to NASA Space Flight, the booster on the Falcon 9 rocket soft-landed next to the drone ship it was aiming for.

The Falcon 9 rocket is bringing Starlink satellites into space during this launch. They said that this will be the fifth launch of Starlink satellites from Space Launch Complex 40 at Cape Canaveral. The satellites aim to provide better internet access to under-developed nations.