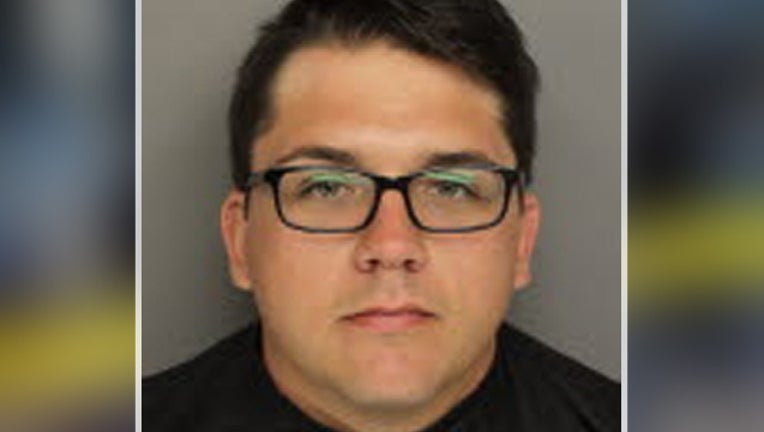 FOX NEWS - A 23-year-old man in South Carolina was ordered to spend 12 years behind bars after he “bit” his ex-girlfriend’s lip so hard that it became detached, officials said.

Seth Aaron Fleury entered a guilty plea Thursday to a charge of assault & battery of a high and aggravated nature, 13th Circuit Solicitor Walt Wilkins announced in a news release.

On Oct. 21, 2017, Fleury was set to meet up with his ex-girlfriend to “discuss their relationship,” Wilkins said. However, it resulted in a disagreement.

Fleury got upset when his former partner didn’t want to get back together with him and he tried to kiss her, the news release said.