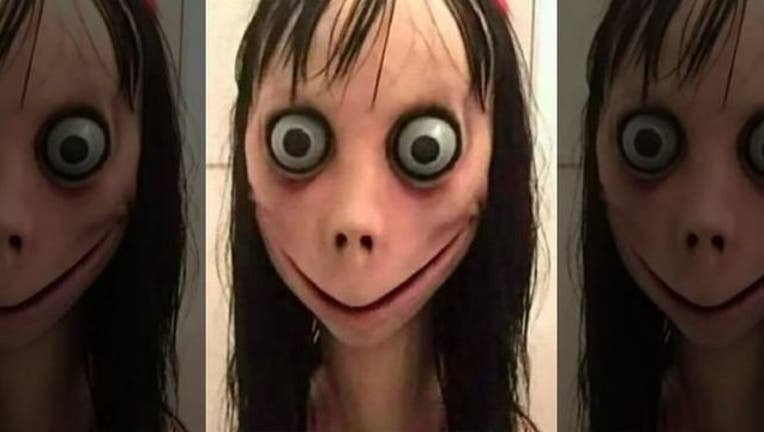 A new internet game called 'Momo' is challenging users to commit suicide. Law enforcement agencies in a number of countries are expressing deep concern about 'Momo.'

'Momo' is a game where the controller encourages youngsters to harm themselves after sending them violent messages via the messaging app. If they do not comply, they are apparently threatened.

The extremely disturbing avatar was created by a Japanese artist with no connection to the game.

'Momo' started on Facebook and involves members who are challenged to communicate with an unknown member. Police in Argentina are connecting the game to the recent death of a 12-year-old who committed suicide. They are currently searching for the user she exchanged messages with.

The 'Momo' game has been reported in the United States, Mexico, Argentina, France, and Germany.

"It's unclear who widespread the game is but claimed it was most likely a form of 'bait' used by criminals to steal data and extort people on the internet," Rodrigo Nejm said, Brazil's NGO Safernet.

So far, 'Momo' is known to be connected to at least three phone numbers from Japan, Columbia, and Mexico. Police in Spain have warned, "Do not go into 'Momo'! If you record the number on your calendar, you will see a strange woman's face, it's the latest WhatsApp viral to come in vogue among teenagers.

For more on this story, visit FoxNews.com