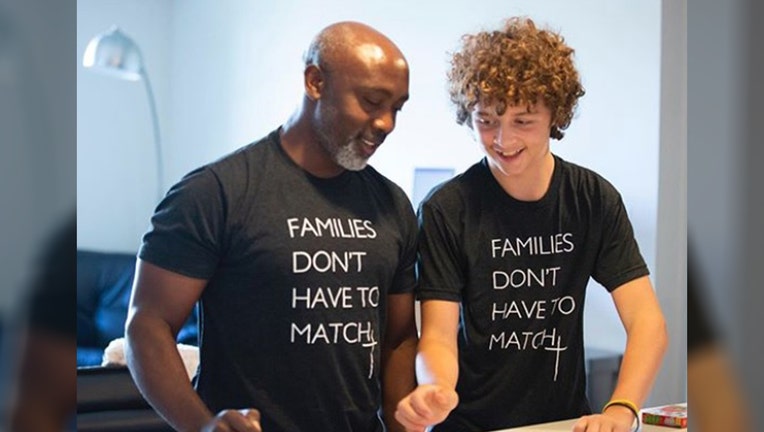 CHARLOTTE, N.C. - A North Carolina foster dad is being hailed a hero after adopting a 13-year-old boy that was abandoned by his adoptive parents two years ago.

Peter Mutabazi has been fostering kids for three years. His Instagram page is filled with memories and adventures he's taken with some of his foster kids -- something he clearly enjoys.

One of those kids was a boy named Tony.

Tony had originally been adopted by a couple in Oklahoma when he was 4-years-old. When he was 11, his adopted parents left him at a hospital, according to Mutabazi. 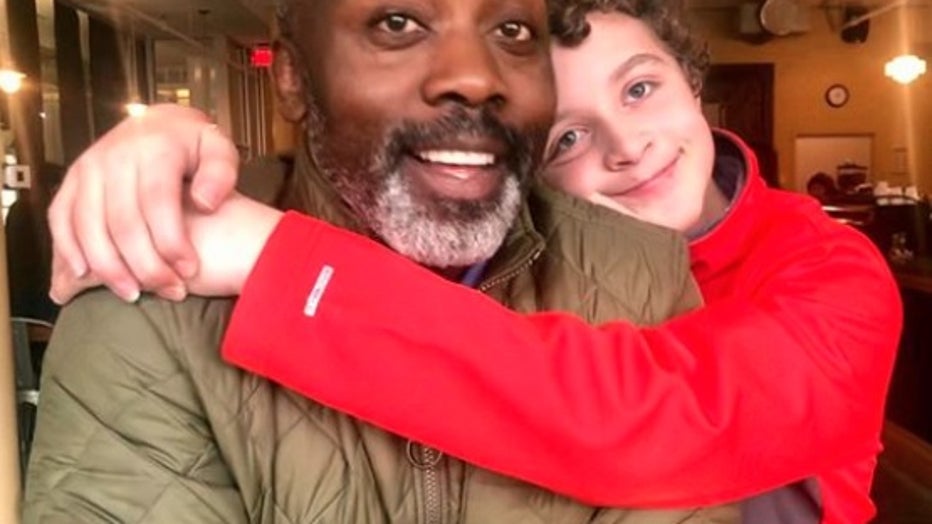 On Jan. 16, 2018, Mutabazi received a call from a foster care worker asking if he could take Tony for the weekend. It was during that weekend, that he learned Tony's story -- and decided he wanted to be his dad permanently.

The two have been together ever since. 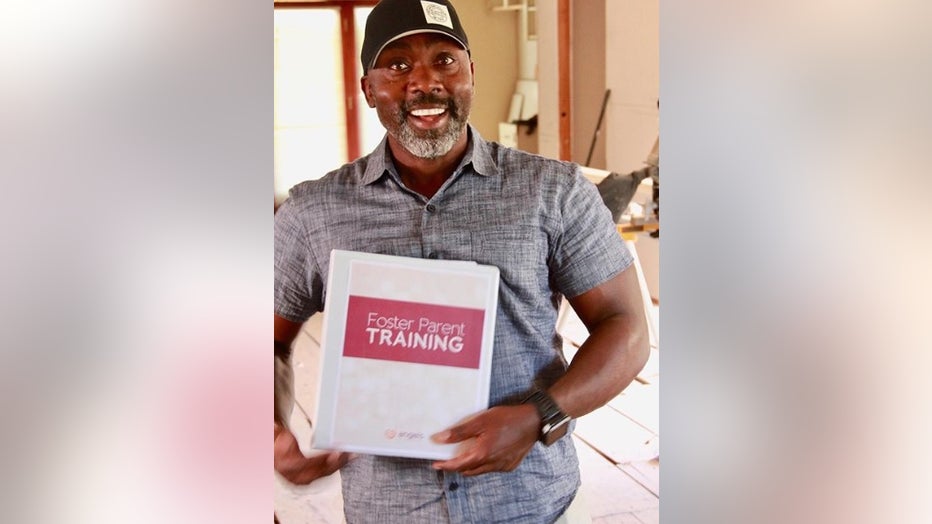 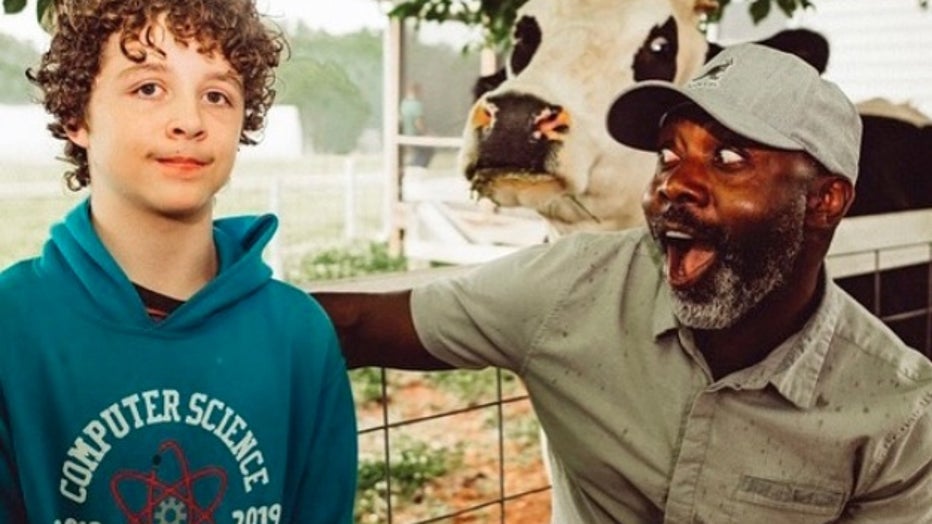 They moved from Oklahoma to North Carolina last year and on November 12, they legally became father and son.

"ADOPTED TODAY!!! I was chosen, I was wanted, I was cherished, I grew in his heart, I was the missing piece and I’m loved today despite of my short coming," Mutabazi wrote on Instagram. "'Little souls find their way to you, whether their from your womb or someone elses.' I found my little/big soul today!"

Less than 2 weeks later, Mutabazi, who grew up in Uganda, also celebrated becoming a U.S. citizen.

"A dad and U.S citizen in just two weeks can’t describe in words the joy in my heart and house after a long long journey."

Mutabazi and Tony spend their time watching movies, reading books and going on bike rides. But there's one thing that this dad can't get enough of.

"Of all the joys that parenting has brought to my life a hug from my son is at the top of the list. Never take the blessing of love and affection from your children for granted. To our kids it take a while to get that hang and when it comes, we never want to let it go. Son thank you for taking the step of faith and trust. I love you so much."