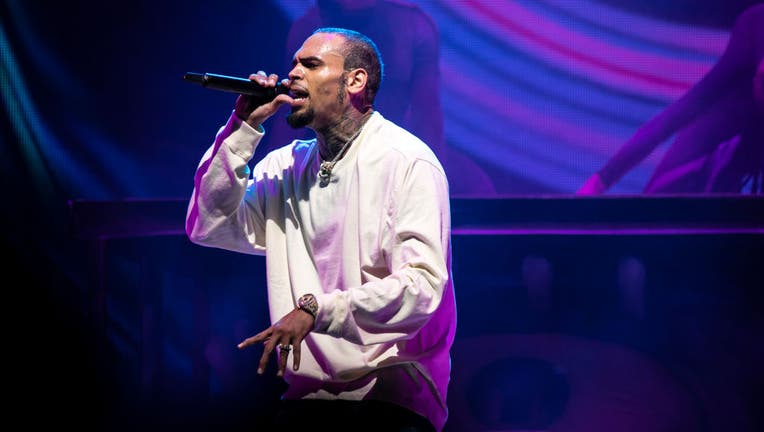 According to TMZ, law enforcement sources said they were called to his San Fernando Valley home over the weekend. A woman at the Tarzana home claimed the Grammy award-winner slapped her on the back of her head so hard that some of her hair extensions came off.

The singer has had several run-ins with the police over the years. Just last month, the Los Angeles Police Department was called to disperse a house party at his Tarzana home. At the time, large gatherings were prohibited in California due to coronavirus restrictions. The Golden State fully reopened its economy and dropped most of its COVID-19 guidelines on June 15.

Chris Brown shares home address, says he's having a yard sale at his 'crib' in Tarzana

No arrests have been made in the investigation.