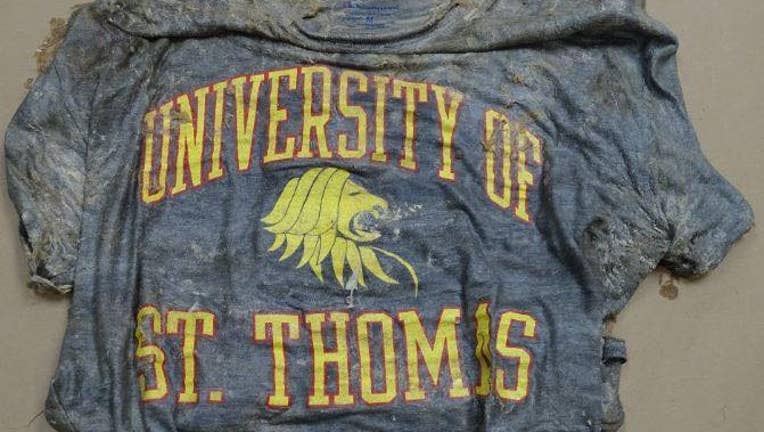 BEACH CITY - The Chambers County Sheriff's Office is asking for the public’s help with identifying a deceased person found floating in Dutton Lake in Beach City.

According to officials, the cause of death has not been determined by the forensic pathologist at this time, but 'it is believed the body was dumped.'

The unidentified male was wearing a grey “University of St. Thomas” t-shirt, size medium when he was found. The victim also had a tattoo on the back left shoulder blade that reads “Rashawn”. 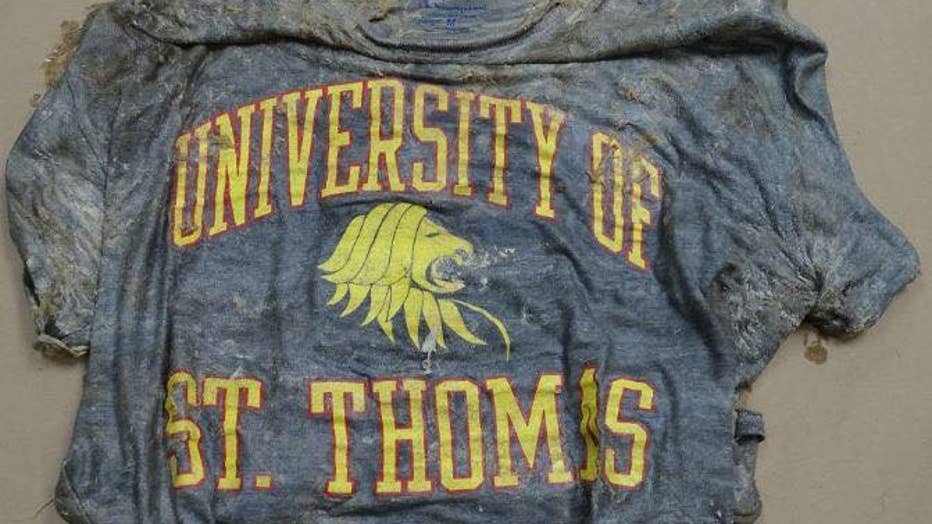 A drawing of the tattoo is attached to depict a close resemblance of the actual tattoo.