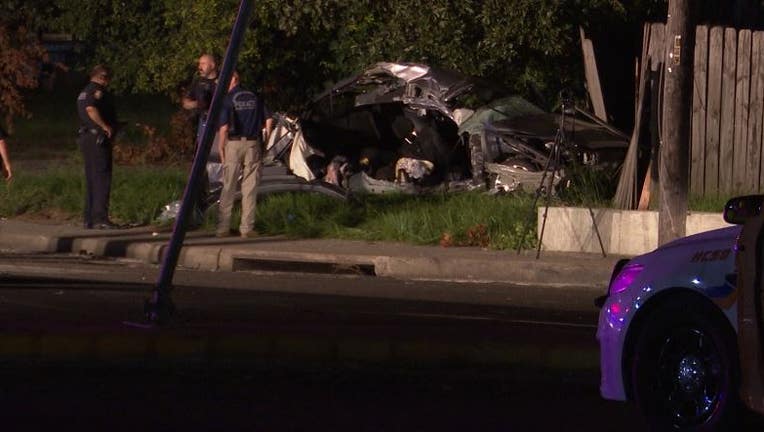 HOUSTON - Two people are dead from a crash in northwest Harris County overnight Sunday, and the driver, who was seriously injured, is believed to have been driving under the influence.

It happened around 2:30 a.m. on FM 1960 and Falcon Rd. where Harris Co. Sheriff Ed Gonzales says a car heading westbound tried making a left in front of a wrecker truck.

The Sheriff says the wrecker clipped the car making the left, causing it to lose control and leave the roadway. 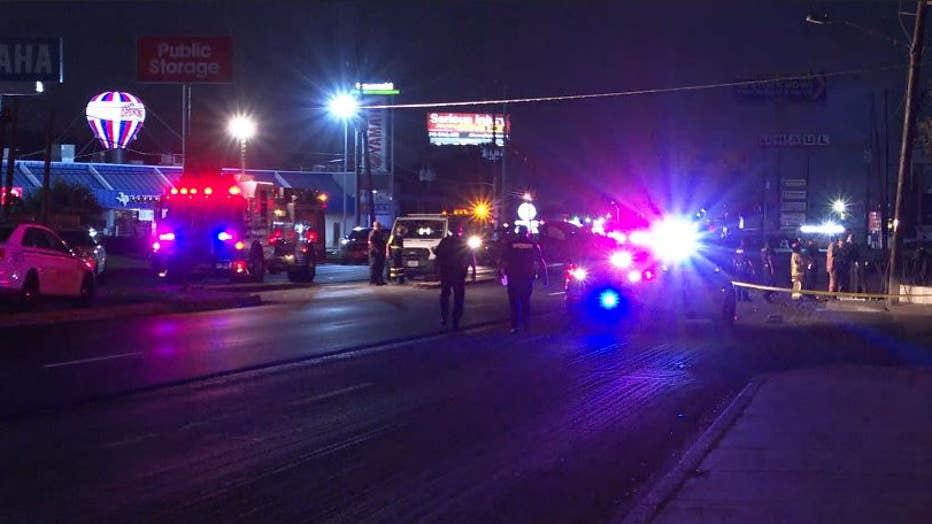 Two passengers from that car were pronounced dead at the scene, and the driver was taken to a nearby hospital. Sheriff Gonzales did not identify the people involved but said the driver was a man, who was undergoing surgery due to how severe his injuries were. Meanwhile, the passengers were only identified as young women.

At last check, the District Attorney's office was assisting with the investigation as alcohol is believed to have played a role.