District 18, which covers part of Harris County, has been represented by Jackson Lee since 1995. 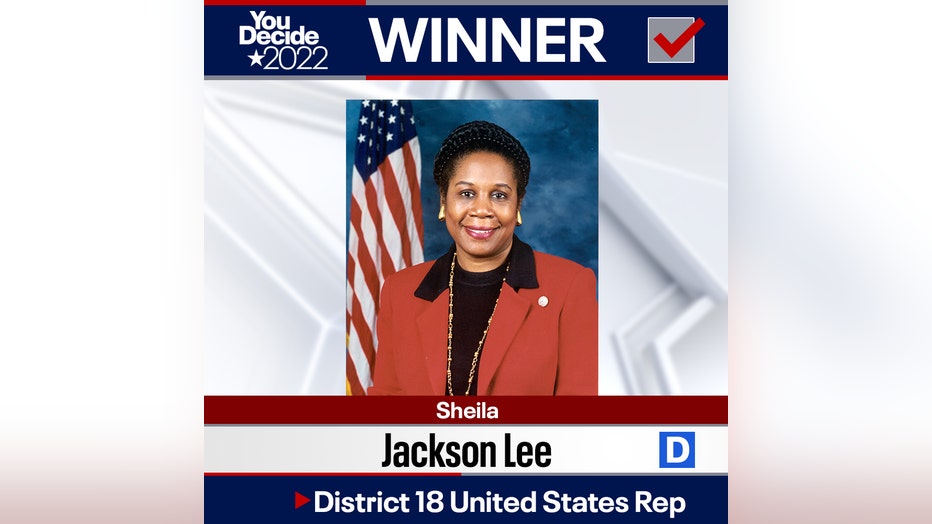