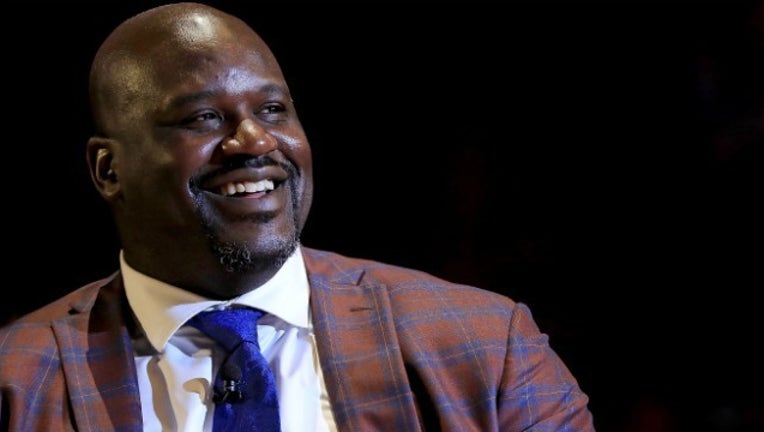 The NBA Hall of Famer, who lives in Florida and played for the Orlando Magic and Miami Heat during his career, was asked about the massacre at Marjory Stoneman Douglas High School that killed 17 people.

"I actually live in Fort Lauderdale. I actually knew the sheriff, called him and told him he did a wonderful job," O'Neal told WABC Radio's "Curtis and Cosby" show.

But he said the response should be to harden schools against attackers and provide more money for law enforcement around the country.

O'Neal, who was sworn in as a Georgia deputy in 2016 and said he could run for sheriff someday, doubted that new bans on firearms would be effective. He said criminals are not suddenly going to turn in their guns.