JORDAN, Minn. (KMSP) - A semi rollover spilled a 80,000 pounds of corn on U.S. Highway 169 near Jordan, Minnesota Tuesday morning morning, closing the highway in both directions.

Two vehicles were involved in the accident. No one was seriously injured. U.S. Highway 169 was closed in both directions between Delaware Avenue and Minnesota State Highway 282, but has since reopened.

WHAT HAPPENED: According to the Minnesota Patrol, a Chevy Silverado Pickup truck driven by a 32-year-old Elko, Minnesota man made a U-turn from south to north in front of the semi hauling corn, which was traveling northbound on Highway 169 near Delaware Avenue. The semi overturned, spilling its entire load of corn onto the northbound lanes of Highway 169.

The driver of the semi, a 61-year-old St. Peter, Minnesota man, was treated for non-life-threatening injuries. 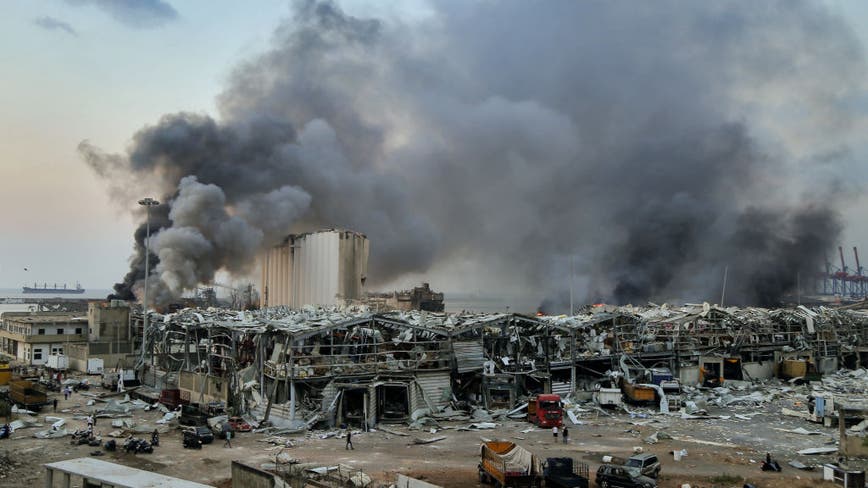