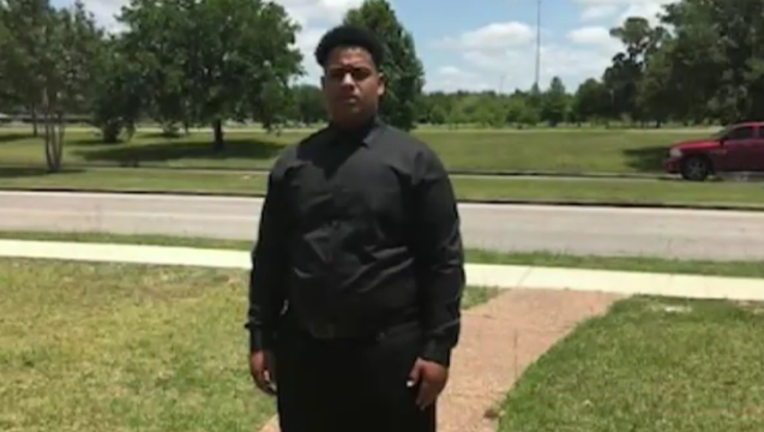 HOUSTON (FOX 26) - De’Lindsey Mack was a senior at Lamar High when he was shot to death a block from the school as he was waiting for a ride last November.

In March, Kendrick Johnson was charged in Mack's death.

Johnson was also charged in the death of Kenneth Roberson in a drive-by shooting on Longe Avenue reported in October 2018. Roberson and Delindsey Mack belonged to one gang, Johnson another.

Now, a second teenage suspect has been charged in Mack's death, Dave'on Thomas.

During the attack, Mack and a younger female were waiting for a ride when they were approached by three suspects in a small dark gray four-door car, possibly a Nissan Sentra or Versa with paper license plates and a broken rear passenger window covered with plastic.

An attacker in a mask then walked up and opened fire, standing over Mack and firing more shots repeatedly.

Both suspects have been charged with murder. Dave'on Thomas has his first court date on Monday, May 20, with Kendrick Johnson's following shortly on May 22.