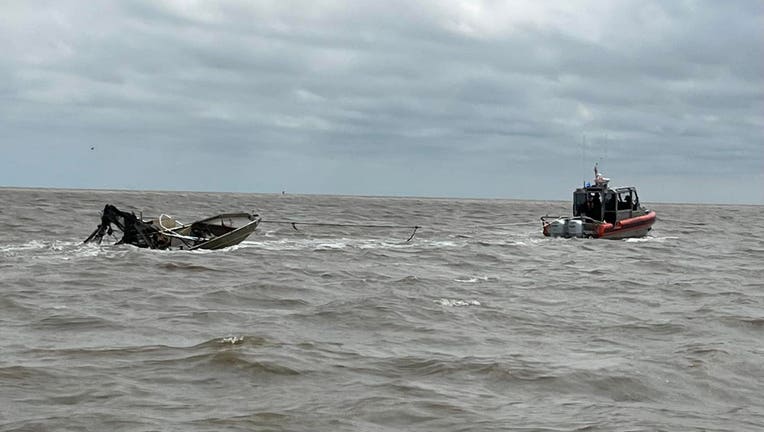 Officials located the missing vessel in the bay. However, the search continues for the missing fisherman. (Photo source: Chambers County Sheriff's Office)

SMITH POINT, Texas - The search has ended for an 88-year-old boater who didn't return from fishing near Smith Point in Chambers County on Monday.

The body of W.F. Childress of Smith Point, was recovered Tuesday afternoon near the Texas City Dike, approximately 10 miles from his capsized boat that was found earlier in the day. 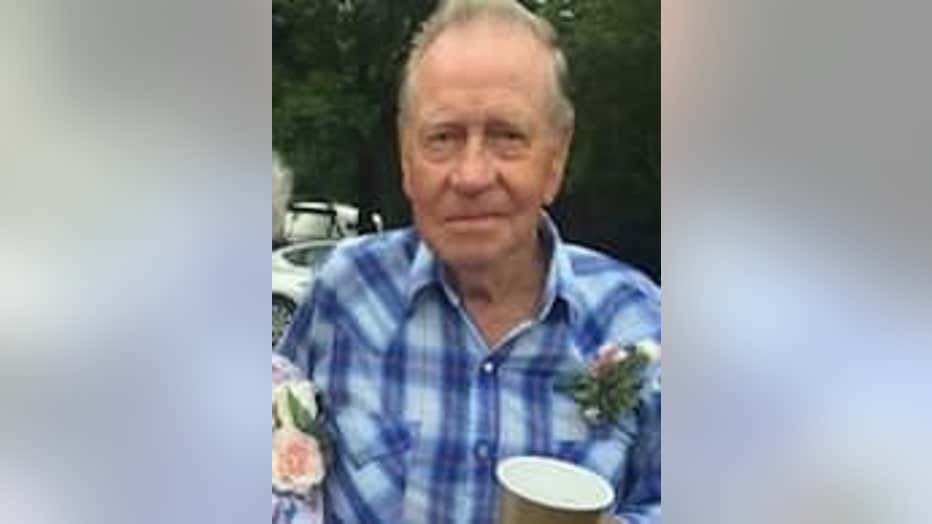 According to the Chambers County Sheriff's Office, Childress was found to be wearing a traditional life jacket with no other visible signs of trauma.

An autopsy has been ordered by the Galveston County Medical Examiners Office.

"Mr. Childress was an experienced boat handler and fisherman who obviously was unable to find safe harbor during yesterdays storm. Prayers to him, his family and friends for this tragic loss, may he Rest In Peace," Chambers County Sheriff Brian Hawthorne.