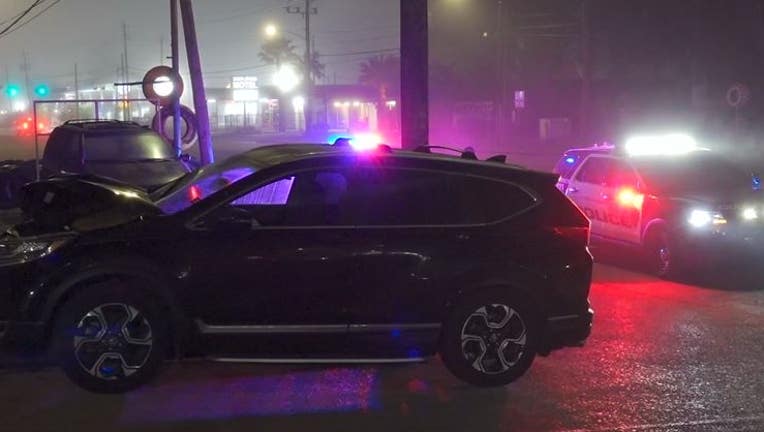 HOUSTON - A manhunt is underway for a driver linked to a deadly hit-and-run in southwest Houston, who we're told ditched their SUV shortly after the incident.

Police say a little before 1:30 a.m. they found a man in the 10000 block of Telephone Rd. where they found an unidentified man, possibly in his 20s dead in the street. 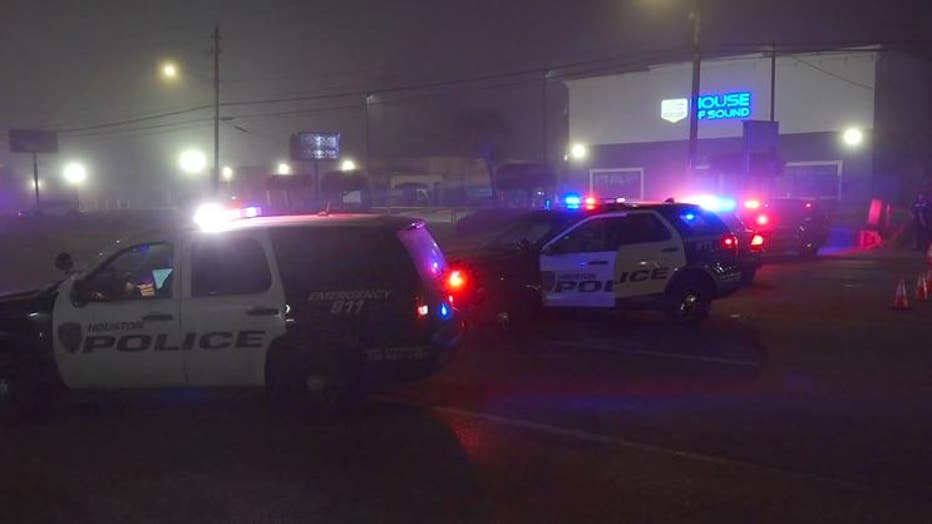 Preliminary information provided by officials at the scene is that the man was walking in the street before he was hit by a dark-colored Honda CRV. The driver reportedly kept on driving a few blocks away from the scene before abandoning the SUV. 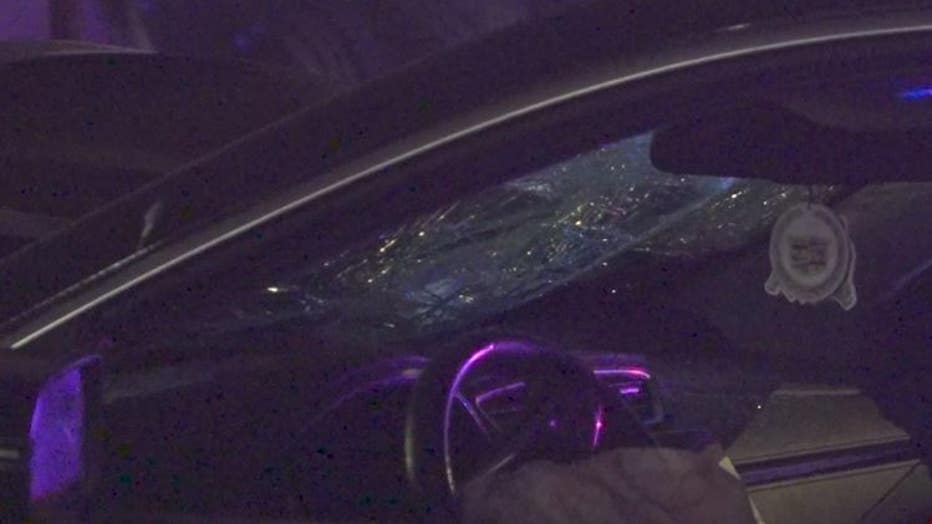 It's believed speed played a factor, and according to police, the dense fog officers dealt with at the scene was not present at the time of the crash.

Officers seized the vehicle and at last check, were still searching for the driver.