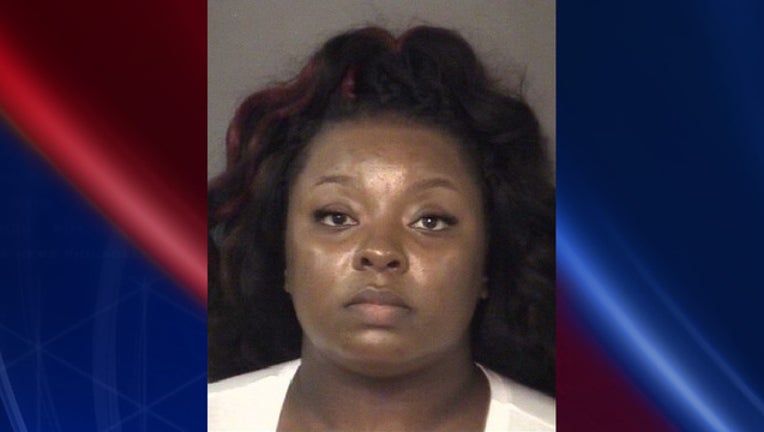 MONROE, N.C. (AP) - A school bus driver in North Carolina has been arrested after investigators say she posted threats on social media targeting a school.

Deputies said the threat was aimed at Porter Ridge Middle School in Indian Trail and criticized several school employees and immigrants in general.

Deputies went to the school Friday and eventually traced the threats to Beachum's home.

Deputies said they do not think Beachum had the means to carry out the threats.

It was not known if Beachum has an attorney. 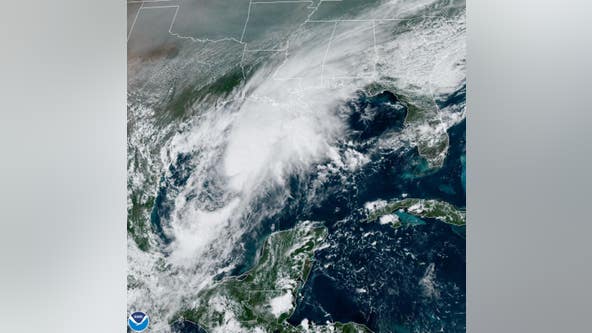 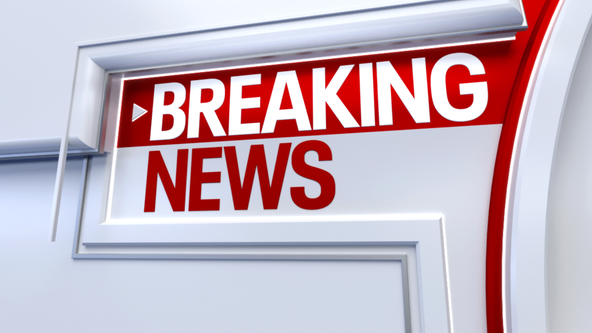 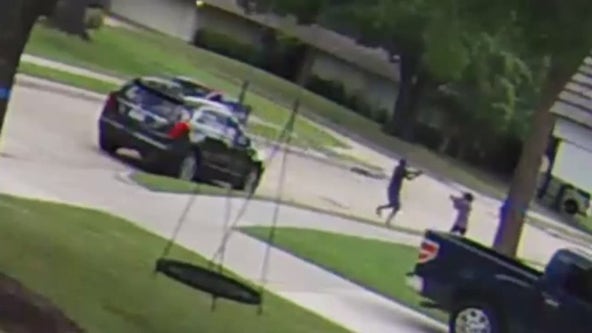