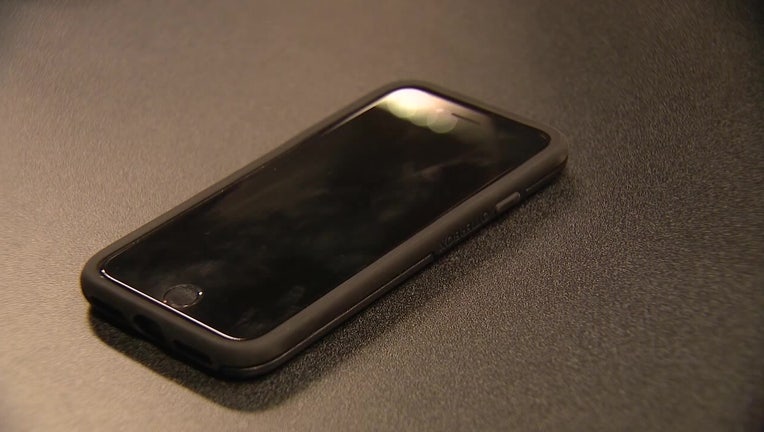 HOUSTON - The FBI Houston Division is warning the public about scammers who spoof their phone number and claim to be FBI agents attempting to collect a fine.

Officials say neither the FBI, nor any local, state, or federal law enforcement agency, calls or emails private citizens to demand money, payment, or threaten arrest.

The callers reportedly claim to be FBI agents attempting to collect a fine in lieu of arrest and tell the victims they can avoid arrest by purchasing a prepaid debit card or gift card. Officials say the scammers tell the victim to read the card number over the phone to supposedly satisfy the fine.

RELATED: BBB warning consumers about gift card scams which have tripled over the last 3 years

The FBI Houston Division says the scammers may also try to obtain personal information, such as a name, social security number, date of birth, and banking information.

Officials warn the public not to send money, any type of payment or give your personal information to these callers.

According to the FBI Houston Division, scammers use many tactics to sound credible to trick the victim into believing they are an FBI agent and sometimes provide information like badge numbers, nonexistent case numbers, names of actual law enforcement officials and office addresses.

Victims of phone or online scams can file a complaint with the FBI’s Internet Crime Complaint Center at www.IC3.gov.