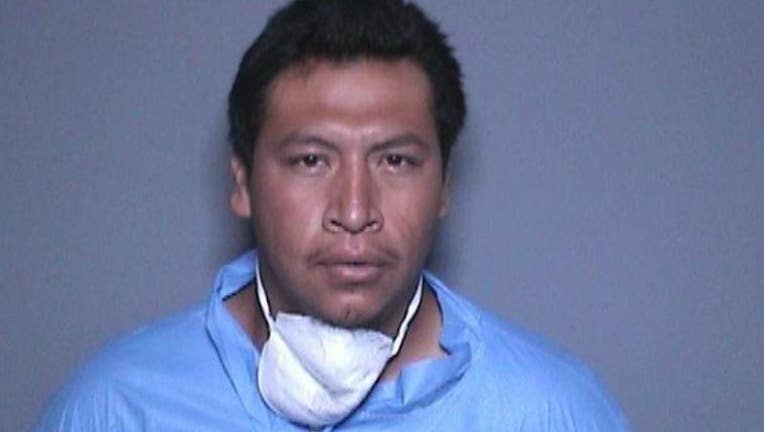 SANTA ANA, Calif. - A 24-year-old man has been charged with attempted murder after officials say he beat a 75-year-old homeless woman unconscious and then sexually assaulted her.

The incident happened on April 30th in the parking lot of a Tustin church.

According to a release from the Orange County District Attorney’s Office, after the suspect beat the woman he then dragged her body into the nearby bushes and stole her car.

The 75-year-old woman suffered multiple facial fractures, skull fractures and bleeding on the brain. She remains unresponsive and in intensive care.

The suspect has been identified as Fernando Valdovinos, 24, of Santa Ana. He was arrested by Tustin police on May 2 after they saw him riding in the victim’s car.

He faces life in prison if convicted on all counts.  He is scheduled to be arraigned on May 20 and is being held without bail at the Orange County Jail.