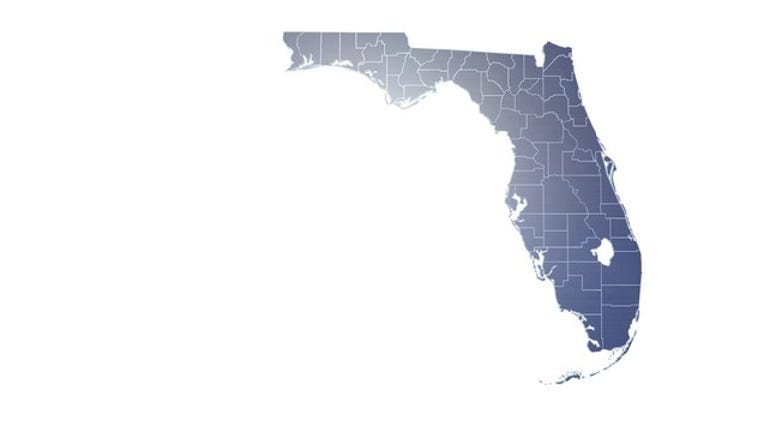 Monroe County Sheriff's spokeswoman Becky Herrin says two men and a woman were vacationing with their families in the Keys when they died on Monday.

She says 71-year-old Richard Gueringer of San Antonio, Texas, was pulled unconscious from the water while on a snorkeling trip on the Key West Fury. He was pronounced dead at the Lower Keys Medical Center.

Also Monday, 72-year-old Larry Coltrin of Schaumburg, Illinois, died while snorkeling in the Dry Tortugas. An autopsy is planned.

Herrin says 64-year-old Julia Thien of Wood River, Illinois, was snorkeling with family members when she began having trouble. She was brought on board Keys Diver II but couldn't be revived.