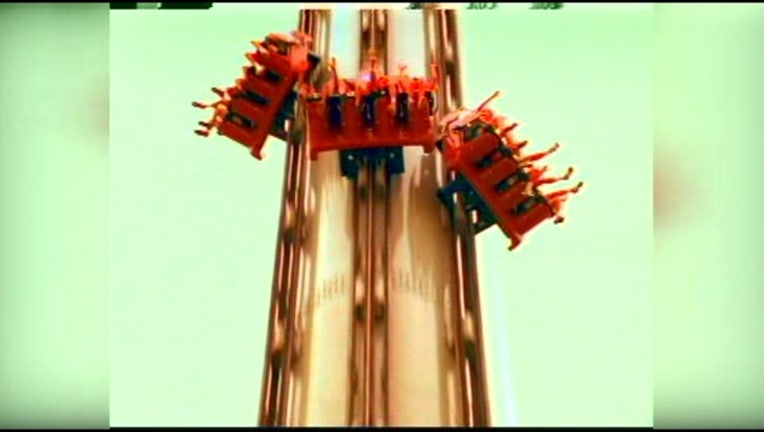 Cowley released this statement to discuss the plans for the nostalgic Houston theme park's space: